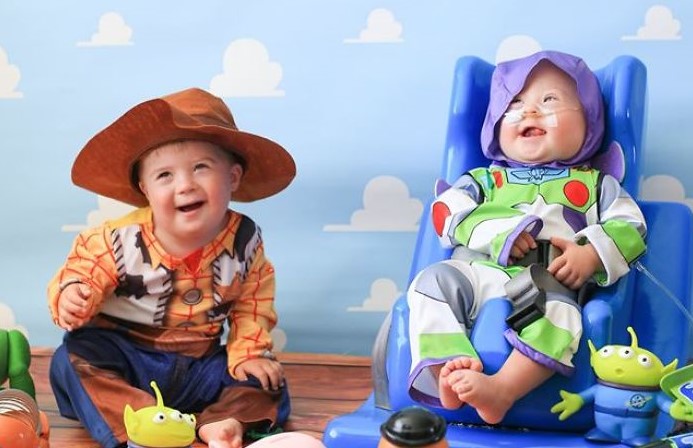 A photographer has launched a 12-day campaign called “Down with Disney” to spread awareness and show people the beauty of Down syndrome.

Nicole Perkins works full-time at a special needs school in the UK and during her free time, she runs a photography business that focuses on children and teens. The talented photographer is also committed to sharing the beauty of those with Down Syndrome, initiating awareness campaigns with stunning photoshoots.

“I created ‘Down With Disney’ because last year I began my awareness/celebration campaigns. I had done a Down Syndrome awareness campaign ‘Down Right Beautiful’ and it got a lot of interest.”

“It was full of information that would hopefully help new parents. As my following on social media grew with parents of children with Down Syndrome, I wanted to do something for them again this year which is where ‘Down With Disney’ came from. I absolutely love Disney and I know I am not alone, so I thought this would be perfect.”

Nicole is pleasantly surprised by the reaction that people have had to her 12 day project. “The reaction has been amazing I never imagined I would go viral! It’s been a crazy few months but absolutely amazing at the same time.”

“I couldn’t be happier,” she said.

“There is something so special about people with Down Syndrome and the more people who realise that the better. They really do make the world a better place.”