On the 4th March 2015 Madelyn was admitted to the Lady Cilento Children’s hospital in Brisbane. After having lunch at approximately 11am and heading back to the ward Madelyn has lost her special pandora bracelet.

While people may think that this bracelet is very pretty and is quite expensive for a 23month old, it is the McKinnon families special way of recognising Madelyn’s bravery.  Every hospital admission or procedure/treatment, or milestone that they never thought she would ever reach, she gets another charm. She has earned these charms and then some. She has shown bravery and courage her entire life and these charms represent her journey with each charm signifying a special memory to Madelyn and her family.  Understandably, Madelyn’s family are absolutely devastated at the loss of her bracelet and after checking with security, the hospital front desk and volunteers and it hasn’t been handed in. 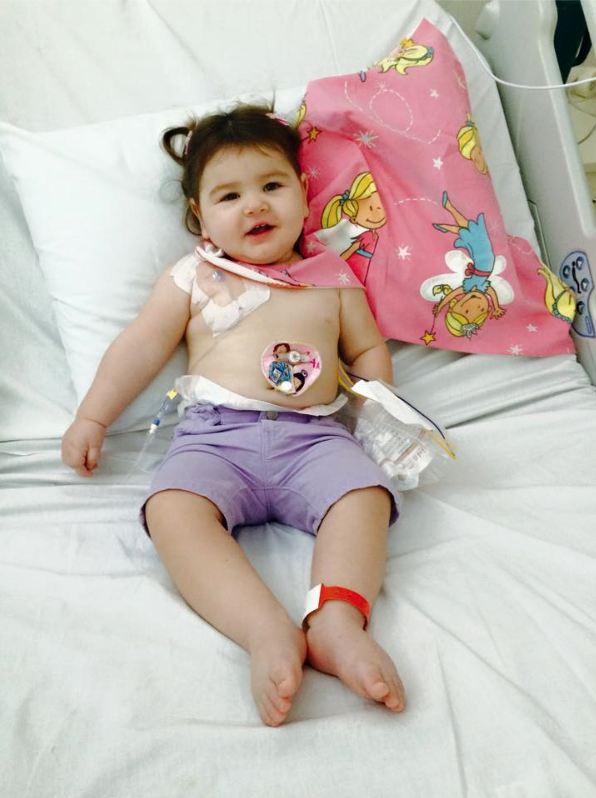 Madelyn has been seriously ill since she was 5 weeks old after contracting multiple infections including an infection in the brain as a preterm infant, which has resulted in significant brain damage and numerous complications.   Madelyn has now been diagnosed with cerebral palsy, Horners syndrome, benign sleep myoclonus and autoimmune encephalitis. She has a portacath for access and is fed via a Mic-Key. 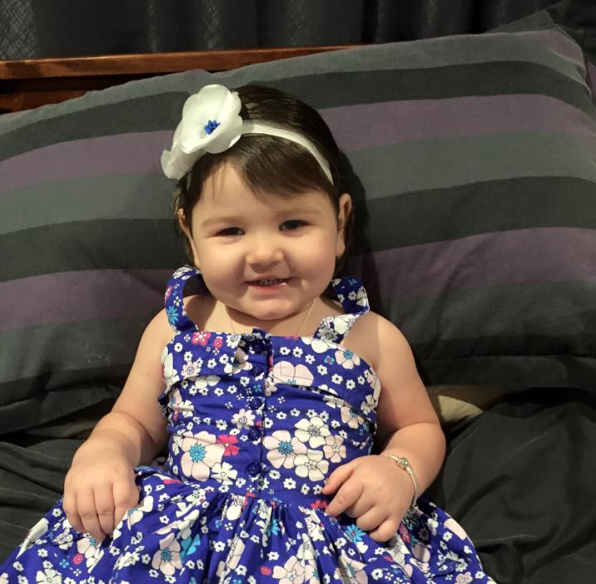 Madelyn is turning 2 on the 13th of March, and her family would dearly love to have her bracelet returned to them.  If you have Madelyn’s bracelet or know the person who has it to please come forward and return it. You can simply drop it off to the  Lady Cilento Children’s Hospital or any police station or contact the McKinnon family via the Miracle Madelyn Facebook page and they will gladly collect it no questions asked. 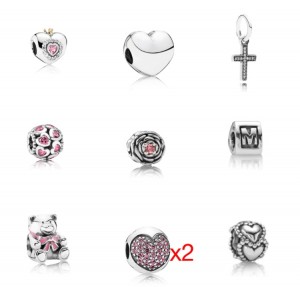 The charms on Madelyn’s bracelet.