When her stomach kept vibrating this Mum realised the doctor had left this…..

When Hanan Mahmoud Abdul Karim underwent a Caesarean section on the 24th of April to deliver her 4.8kg (10.5pound) baby boy, she could have never expected the events which unfolded in the days following the birth. 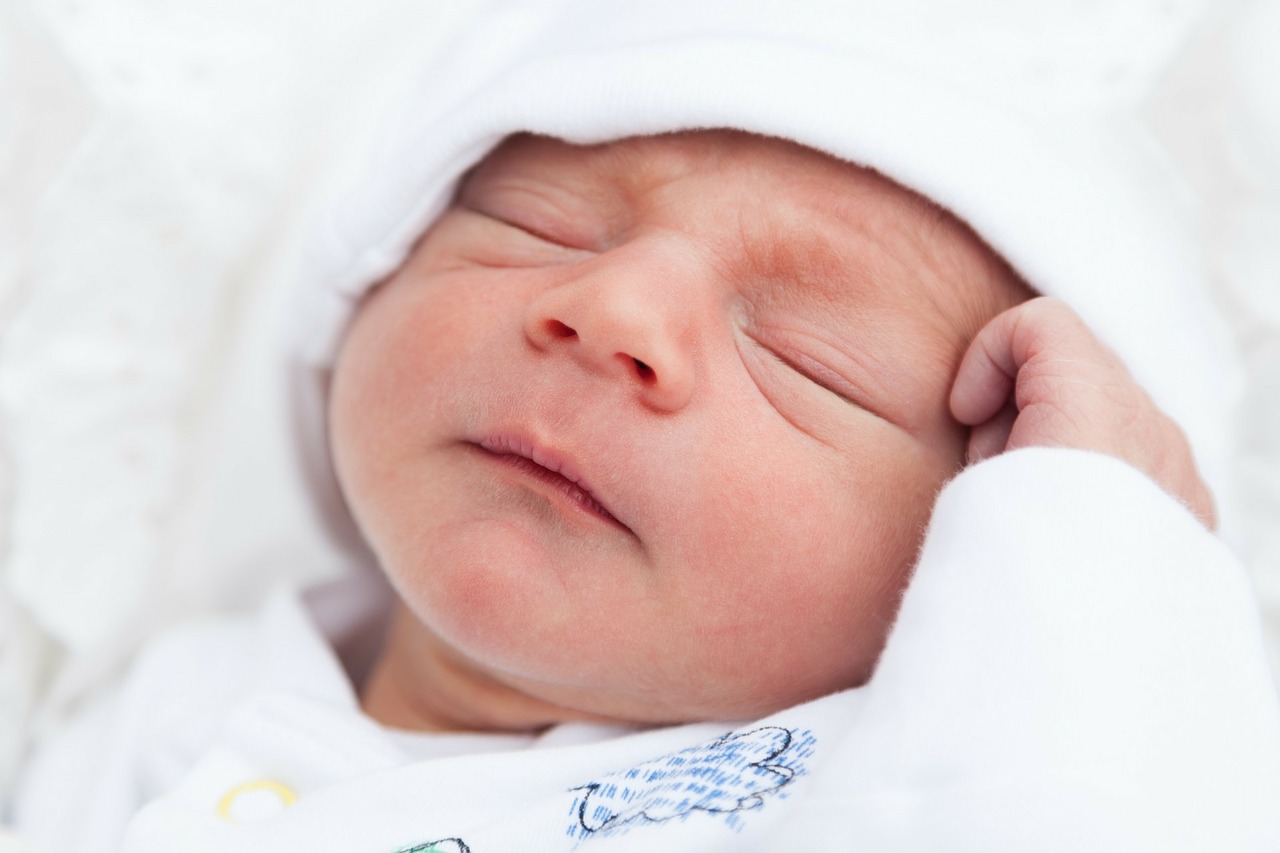 After being discharged from a private hospital in Amman, Jordan she began to suffer from significant abdominal pain and both herself and her family members noticed her stomach vibrating.  Her mother reportedly says “My daughter suffered serious pains and could not move… I bought her back to the hospital where she was treated but nothing was done for her.”  The family allege Hanan was then taken to the emergency department of Al Bashir Public Hospital and underwent an X-Ray which revealed a foreign object inside of her.  Hanan states she was quickly taken to theatre to have the phone removed from her abdomen 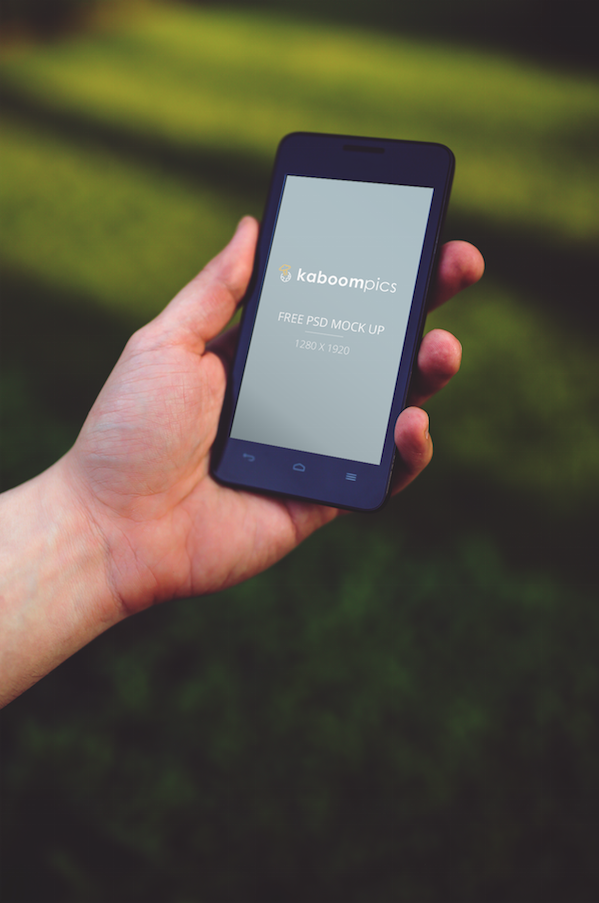 Hanan’s claims have been disputed by the Jordanian Health Ministry, with their spokesman Hatem Al Azrae stating her story is a  “baseless and a fabricated one” however continued to say the Health Ministry is looking into the matter further. Salim Al Bataynah, a member of the Jordanian parliament has made calls for the Jordanian government to resign as a result of the event stating that “In countries which show respect to their nations, and following such scandals, governments usually resign…. the parliament should show responsibility and be on the level of the case.”

Story first appeared on the Mirror