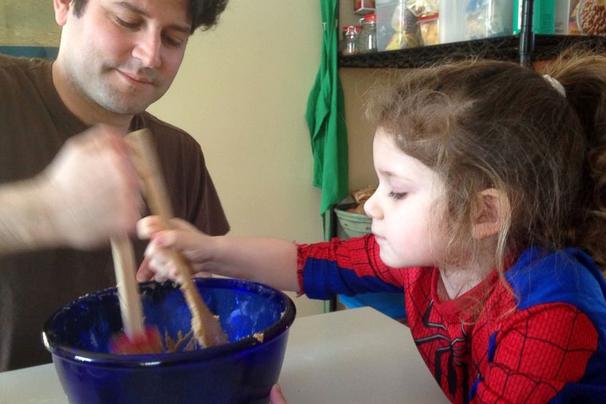 When four-year-old Ellie started coming home from school upset that the boys wouldn’t let her be Spiderman because she was a girl, her Mother reached out to other parents and realised that she wasn’t alone.

“So many parents responded to it. Whether they had little girls going through the same thing or had heard their own little boys saying similar things to girls,” she said.

After hearing about Ellie’s situation, her Neighbourhood decided to organise the first ever Uptown Superheroes March, where boys could dress as girl superheroes and vice versa.

The organisers of the march were overcome with the huge response it received.

One father of a six-year-old Superman named Lola said: “Whatever you want to be, you should be able to be. I think that’s the world we’re trying to get to and I hope that’s the world my daughter lives in at this moment”.

Ellie’s mum added: “I hope that she can remember this experience and feel more comfortable with being who she is.”