All parents wish to see their children happy and fulfilling their dreams. Often those dreams include getting married and starting a family. But the dream can become complex if the children have Down Syndrome.

Michael Cox and Taylor Anderton both have Down Syndrome and have found happiness with each other. Their story about their desire to have children was aired on Australian Story on ABC. Michael and Taylor’s parents wanted their story to be aired to help other families trying to work out what the best way to navigate the best outcome for a tricky dilemma.

Michael and Taylor have been dating for two years and got engaged a year ago. Their love story received spotlight when they shared their romance on an ABC news video which went viral, amassing 13 million views. 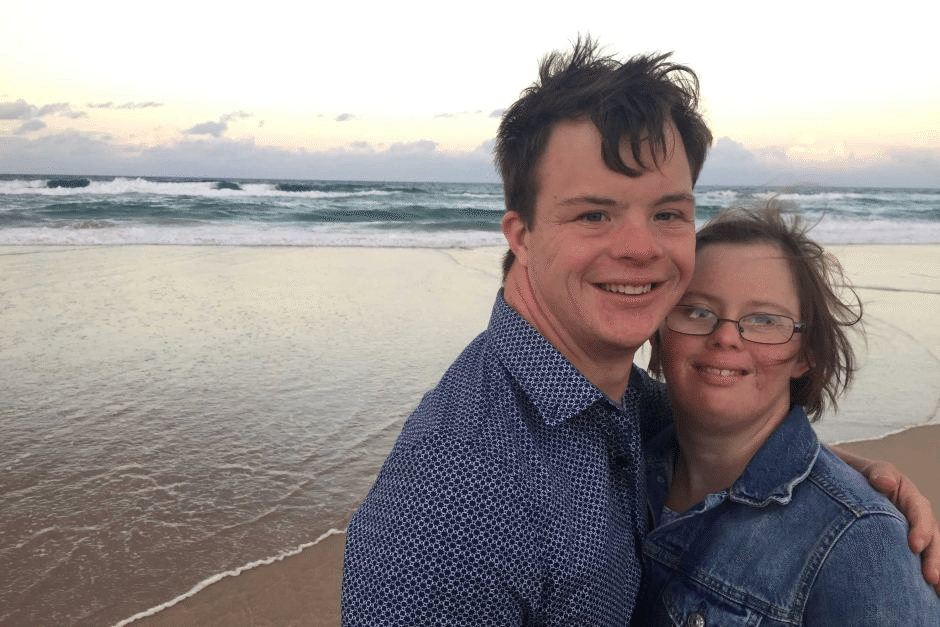 Despite Michael and Taylor finding true love with each other, their parents aren’t supportive about their desire to start a family.

Catherine Musk, Taylor’s mum told Australian Story, “Taylor and Michael want to get married and have children and that makes me feel very worried, apprehensive and concerned.”

“I don’t see parenthood being something that they’re going to achieve, or really they probably should achieve,” Michael’s father Simon Cox said.

“It would be very difficult being a child whose parents both had Down syndrome and couldn’t have a job and couldn’t drive a car and couldn’t understand maths homework and those sorts of things.”

Despite the parents raising their kids to believe they can do anything, they believe they have instilled unrealistic expectations.

Michael and Taylor have delayed their wedding, but are adamant about starting a family and wish to have four children.

Michael told Australian Story, “We’re going to have three daughters and one son.”

The dilemma has sparked conversations about giving those with disabilities the right to make decisions about their own bodies. 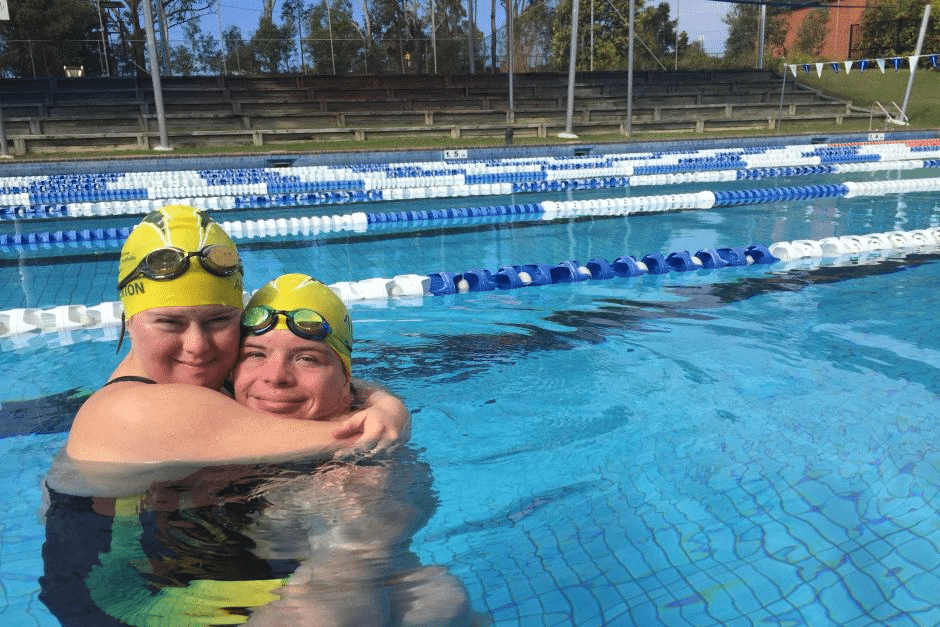 Queensland Advocacy Incorporated director Michelle O’Flynn said those with a disability have a right to decided what happens with their body and are entitled to ‘bodily integrity’.

“People … like Michael and Taylor are certainly entitled to the freedom to do with their bodies as they wish and that includes reproduction,” she said.

“They have the same rights as everybody else. The fact that they have a disability doesn’t diminish that.”

Ms O’Flynn suggested the parents help their children fulfil their goal rather than stand in their way and tell them they won’t support it.

“We don’t ask other parents in the community: ‘are you good enough to raise your child?’, and this shouldn’t be prejudging how a person with an intellectual impairment parents their children,” she said.

Michael and Taylor’s families have sought professional guidance on how to manage the couple’s expectations and to face fears of their children procreating.
“How can I stop it?” Ms Musk said.

“Do I go talk to a specialist, do I talk to a GP and see what the options are? I don’t know — I don’t know what our rights are and what her rights are.”
The chances of a couple with Down Syndrome to conceive is 50-50 due to low fertility in the male and lack of ovulation in the female.

The parents of the couple admit the situation is a bit of a complex to navigate. They could attempt to secure an order of sterilization, which disability advocates would disapprove of, and the likelihood of the parents winning the order would be small as Michael and Taylor could be proven to have capacity.

If the couple were to fall pregnant, there would be a high chance of the child would inherit Down Syndrome.

Parents have asked who is left to pick up the pieces if the child does have Down Syndrome?

Mr Cox explains, “The advocates will tell us that we should just allow Michael and Taylor to have the same rights as their siblings and we just don’t agree..
“They’re not the ones picking up the pieces.”

There would be a high probability that the grandparents would need to have more of a parenting role and play a major part in the upbringing of the child.

Gavin Musk, Taylor’s stepfather explains, “Then we’ve got to say: ‘do we want to be in a position to do that?’, because we are not going to be around forever to make those decisions.”

Michael and Taylor believe they would make great parents and aren’t ready to give up on their dream. They believe their parents are being too overprotective.

Michael’s mother, Nikki Cox said, “It’s really important we don’t get too panicky because I get frightened that the kids are going to feel like we’re sitting on the other side of the fence.

“I’m hoping that as they grow and as they learn they come to understand some of the things that we understand about the issue.

“Rather than be the ones to tell them: ‘this is what’s best for you’, bring them along with us and see if we can get them to come to that same conclusion. So that decision is theirs — they own that then.”