A Victorian Mum Has Given Birth to a 6kg Baby Naturally

Cross your legs because your insides may hurt when you hear about the size of a baby delivered in Victoria.

Natashia Corrigan’s fourth baby has possibly taken out the title of Victoria’s biggest baby, weighing in at 6kg – nearly double the average birth weight of a newborn. 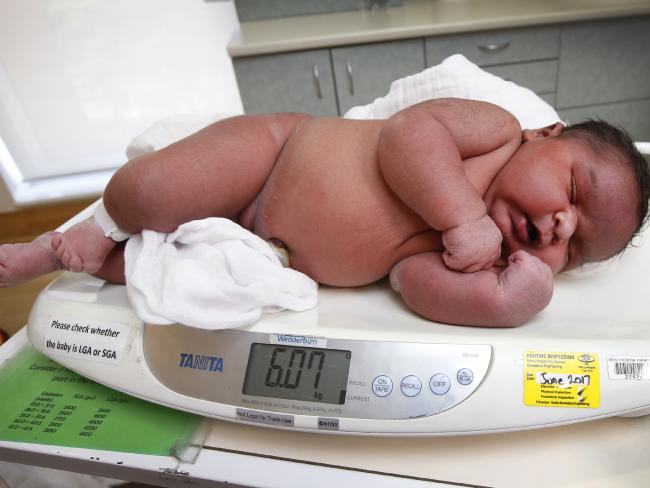 Ms Corrigan knew her baby was going to be big when she had her 36 week scan. But even her medical team were surprised by his weight.

Ms Corrigan finds it hard to believe she gave birth to a 6kg baby.

“But by the end of term, I was struggling just turning in bed and walking up the stairs at home.”

Ms Corrigan had her partner, Brian Liddle, and sister, Kurriki Ellis, by her side as she pushed through a seven hour labour, giving birth naturally to a baby boy at 9:44am on Tuesday.

“They kept me strong and calm when it seemed like chaos was happening around me,” she said.

“Because he was so big it was a bit hard to get him out, and they had to get a few extra staff members to come in and help. 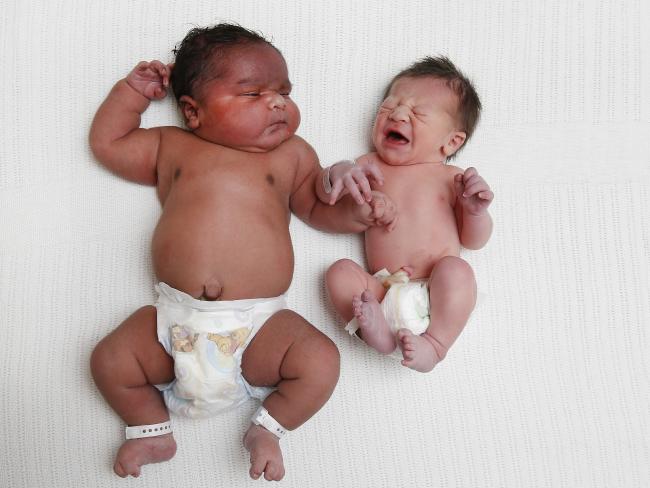 “I’ve always wished for a little fat baby. This is the first pregnancy I’ve got to experience a natural labour, the longest I’ve ever been pregnant and I’ve got the fat little man that I wanted.”

Baby Brian is the heaviest baby born at Mercy Hospital for Women in Heidelberg and is one of the largest babies born in the country.