A New Mum is Charged $8000, For Staying 4 Nights in Hospital After Having Her Baby 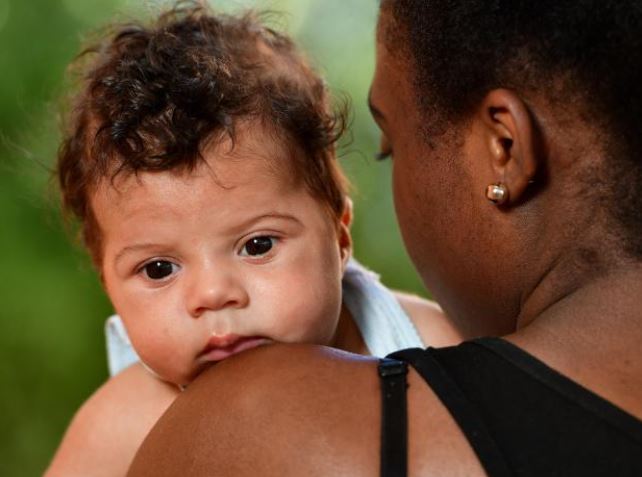 Learning how to care for a newborn is a daunting task for all new mums. It can be a shock to the system. But one mum in South Australia has been dealt an extra blow after giving birth to her baby – a hospital bill of $8000 for four night’s accommodation.

The young mum was served an $8000 accommodation bill from the Women’s and Children’s Hospital after the birth of her baby.

The 23-year-old mother had nowhere to go after giving birth as she is living in Adelaide on a foreign student visa. She was unable to return to her student accommodation at Adelaide University as newborns weren’t allowed onsite.

After the mum gave birth, she was offered extra nights at hospital until she could find appropriate accommodation.

Because the new mum was not an Australian resident, she wasn’t covered by Medicare and her private health insurance would only cover 25% of her other hospital bills which were already in excess of $3,000.

The mum didn’t want to reveal her name, but the bill caused a lot of anxiety to the young Zambian woman. She has no family to assist her and no way to pay the bill.

The young mum explained, “I gave birth on a Friday in January and was told by the hospital staff that I needed to stay longer because of my situation, but nobody talked to me about how much it would cost.

“Student accommodation is not an environment for a newborn and I had nowhere else to go.”

The new mum was grateful to be offered extra nights at hospital, but if she had known of the cost, she would not taken up the offer to stay longer.

“The bill was massive and I don’t have the money for it. I’m a new mum who is studying and can’t work,” she said.

The new mum and her baby are staying with Robyn Grace, founder of Pregnancy Help SA.

The new mum and Mrs Grace were told the hospital had contacted the health fund which gave a verbal agreement that the accommodation bill would be paid in full.

Despite the positive outcome, the bill does raise questions about the cost of healthcare and the responsibility of medical staff in communicating the accrued costs of care if extra hospitalization is needed.

A spokeswoman from the hospital advised, “These decisions are made by our doctors and midwives, who always act in the best interests of our patients.”