The Mum That is Addicted to Labour

Labour is not something most women want to remember when they have their baby, but one mum has admitted she is addicted to labour.

Lana, a 26-year-old mother of three, loves the thrill of labour. When asked by her interviewer by what she meant about being addicted to labour, Lana’s face lit up as she explained the joy of giving birth.

“With my first, when my water broke, the excitement kicked in but I was so nervous at the same time,” she says.

“You get to the hospital; it’s like a movie. You’re rushing, there are nurses, and it’s a whole new experience. You get into the labour room and it all begins. You hear women from a distance, screaming and shouting and you start freaking out.

“When it happens you’re in so much pain that the feeling of the baby coming out actually feels good.

“During my first experience I was in labour for eight hours, natural birth, only took happy gas. The feeling was like nothing I’ve felt before and I loved it.

“I love labour but I hate pregnancy. My back hurts, I can’t sleep on my stomach and I can’t walk.

“I want the labour without the pregnancy. It’s the thrill of it, it’s exciting.

“The water breaking, pushing the baby out, it’s all amazing.” 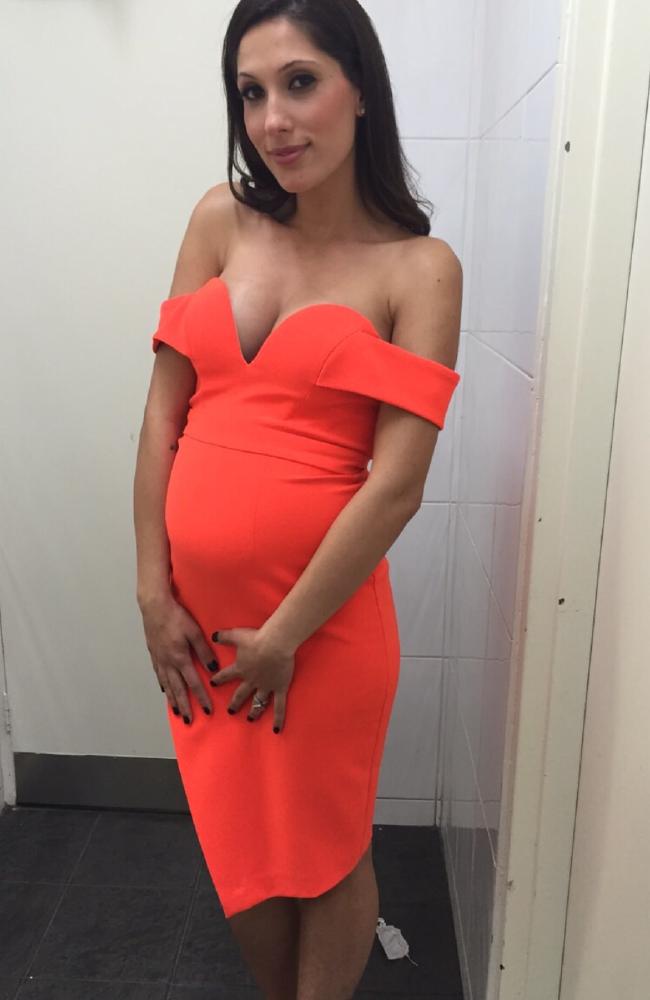 Lana loves giving birth, but not so much being pregnant.

Lana admits she doesn’t enjoy being pregnant. She gave birth to all three of her children naturally and each experience was special to her. She got immense pleasure out of giving birth to her three children.

Lana jokes her husband was in more pain than she was in the delivery room.

Obstetrician, Dr Ric Porter explained the reason some women felt gratification and relief from labour was because, “there are morphine related hormones that can be released during labour that can make a woman feel a sense of relief. Most women are incredibly satisfied with the outcome after going through labour but it’s not often women actually enjoy the feeling as it happens.”

For Lana, the word labour give her butterflies in her stomach and makes her feel good. 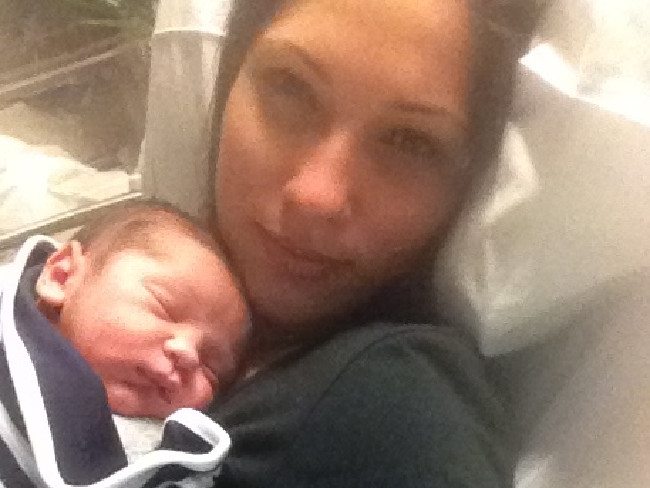 Lana with her baby after giving birth.

“There has always been talk and suggestions that some women have orgasms during labour. There may be a certain sense of release and muscular relaxation which is possibly why this comparison is made,” believes Dr Porter.

Lana would give birth to more kids if they were so hard. She hasn’t decided whether she will have another baby in a few years time so she can experience labour again.

“I don’t want to do the whole pregnancy but I want to go through labour again.

“I feel bad to say I love it because I know some women go through hell in labour but I really love labour.”