Mother dies for 11 minutes after giving birth – wakes up with no recollection of being pregnant.

Hilary Wilson suffered a severe cardiac arrest as she gave birth to her son and was technically dead for 11 minutes. When she woke up four days later, she had no recollection of ever being pregnant or giving birth to her son.

‘When I woke up, my friends and family would talk to me about Felix, but I had no idea what they were on about. I was trying to make sense out of everything – I didn’t know where I was or what had happened – I had no idea that I’d ever been pregnant or just had a baby.

Thankfully, a picture of little Felix in her other children’s hand-me-downs helped Hilary understand that he was her son. 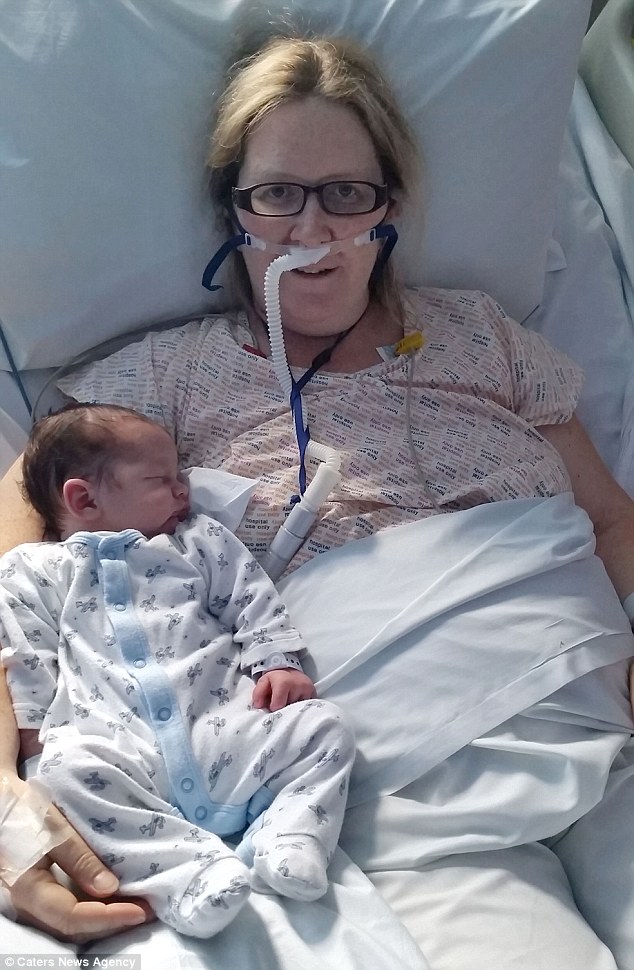 ‘I made the conscious decision to believe what everyone was telling me, even though I’m not quite sure I’d accepted it just yet. When I met him when he was six days old, I didn’t really feel like he was mine – I wasn’t interested in holding him, and I was happy for my mum to give him cuddles instead of me. It wasn’t until I was well enough to go back to the maternity ward and could breastfeed Felix that I really started to bond with him.’

It turns out the Hilary suffered an emniotic fluid embolism – where the liquid inside the sac (or other matter from the foetus) where the baby grows enters the Mother’s bloodstream. It can lead to seizures and cardiac arrest. 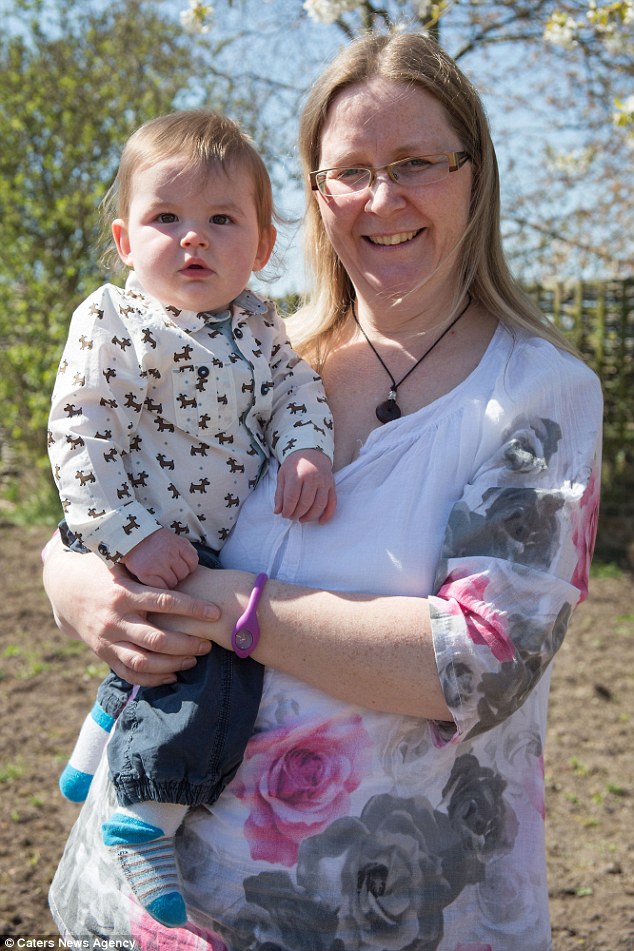 Hilary is very lucky – she was given a 30% chance of survival and an 85% possibility of brain damage.

After two weeks in the hospital, HIlary and Felix went home.

‘Life is never going to be the same again – the day Felix was born was like a re-birthday for me because it’s given me a whole new perspective. It’s made me realise how precious life is, and I’m grateful for every single day I have.’