When Amy Gill was 34 weeks pregnant, she was put on strict bed rest as one of her twins wasn’t thriving. Soon after the bed rest recommendation, she had to deliver her twins. She and her husband were told that one of the twins would not make the birth. 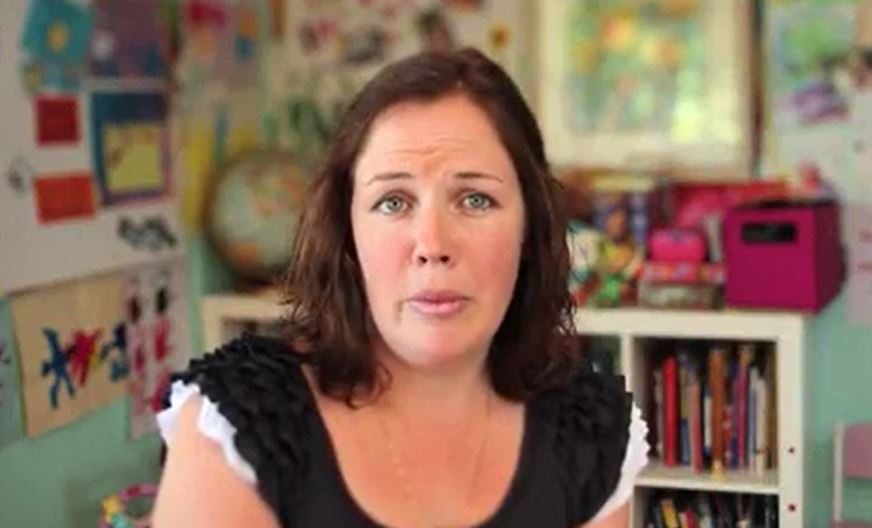 Miraculously, both baby girls were born alive. Penelope Jane was born first at 2.5kg and Rosemary Kathleen was born soon after and whisked away to be given medical attention.

Amy was able to see Rosemary after the birth and had a moment where the newborn reached out to hold her mother’s pinkie finger. 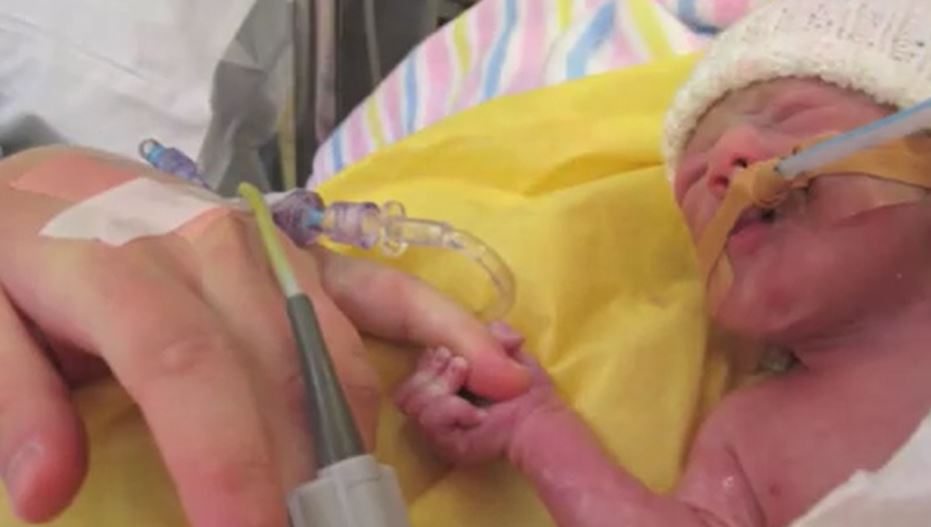 At 24 days old, tragedy struck when Rosemary underwent a procedure that overthrew her heart. Rosemary passed away at 24 days old.

Amy was grief stricken, despite preparing herself for the worst when the twins were born, she didn’t realise how the grief would affect her when Rosemary passed away.

Soon after the funeral, Amy decided to take part in the 365 Grateful project where she took a photo every day of something she was grateful for. 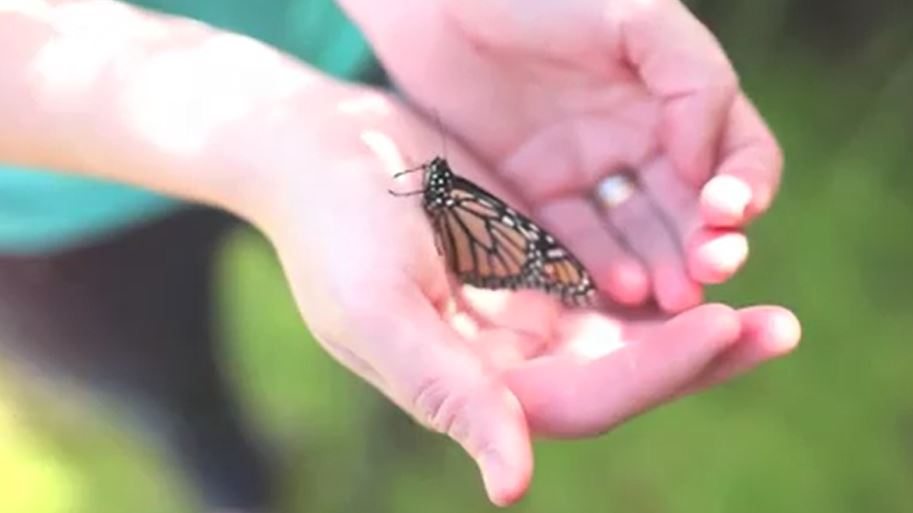 Eventually, it became second nature to find something that she was grateful for and capture it in a photo.

This video shares Amy’s journey and how the brave mother chose to be grateful and count the blessings her life rather than be overcome with grief.