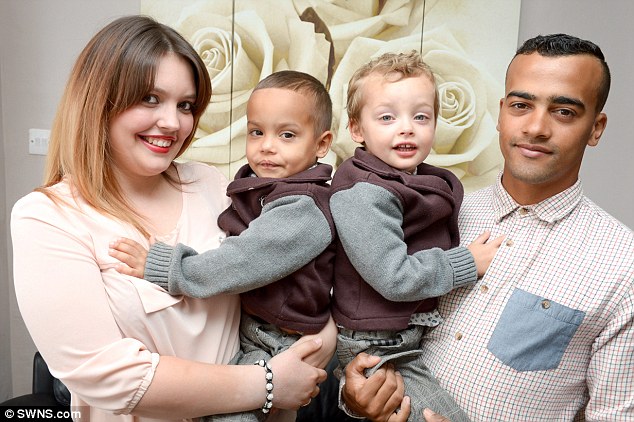 When twins Bobby and Riley were born 30 minutes apart in 2011, they both had light skin, curly hair and brown eyes.And there was no mistaking that they were twins.

Flash forward to six weeks later and their appearance started to change drastically. Bobby’s hair started to become alot curlier and his skin lighter. At the same time, Riley’s skin turned darker and his hair turned straight and brown. 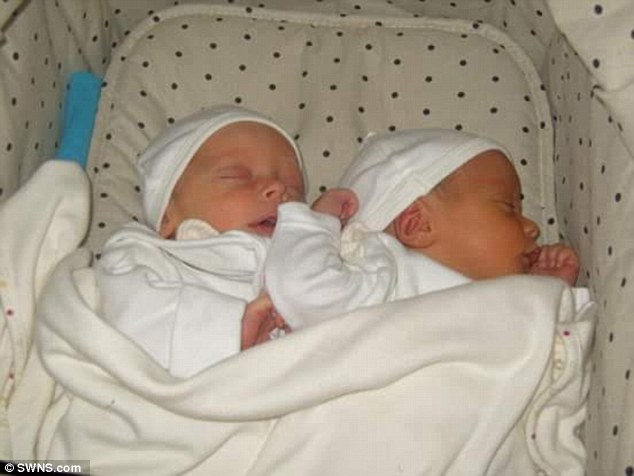 The twins from West London have a white Mother and a mixed race Father. They also have a 17-month-old daughter who is a mixed combination of both of her parents.

Their Mother Abigail says: ‘We’re a special family, our two boys show that. The doctors said they’re one in a million – and I agree.’