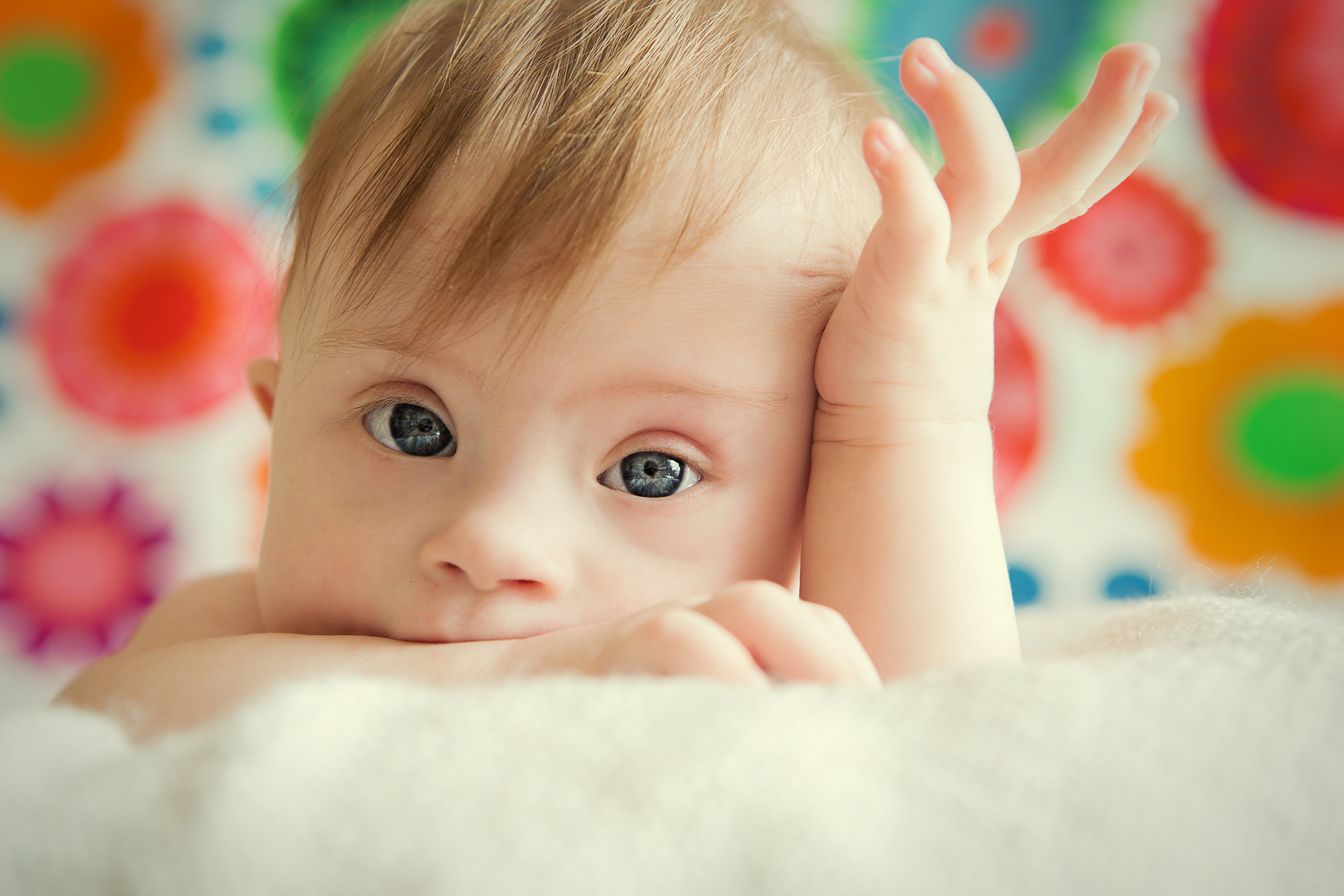 Parents in Queensland are suing an ultrasound clinic and their doctor over their failure to diagnose their unborn daughter with Down syndrome hoping to recoup lost earnings and the expenses of raising their now 4-year-old child.

The couple claims they would not have continued with the pregnancy if they had known of her chromosomal abnormalities.

The mother and father went to the Gold Coast clinic in August 2014 for a scan to check if their then-unborn child had any genetic abnormalities. None showed up, and the couple were told the risk was low so they shouldn’t bother undergoing more scans – but when the girl was born in early 2015, she had Down syndrome.

The parents are suing the unnamed clinic over “wrongful birth” and personal injury to the mother. They want the clinic to bear the costs of bringing up the child, which they say would have been terminated had they known she had Down syndrome, and their own loss of future earnings, due to the time and effort spent raising her.

Everyone has the right to proceed or to not proceed with a pregnancy up to a certain point. That is, and always should be, the choice of the owner of the uterus and hopefully with the support of their partner. Not everyone is cut out to raise a child with special needs.

But wow, this still feels so cold. Their little girl is just four years old, no doubt full of wonder and confidence and innocence like all four-year-olds are. It’s the very best age!

It’s a big call to look at their sweet little daughter and say out loud that she should never have been born. Whether it is for financial gain or justice or whatever has prompted them to take legal action against the clinic.

It’s just not sitting right with us.

We do hope that with time these parents will realise the beautiful gift they have been given, “wrongly” or not.