A new record was broken last week for the heaviest baby born in India. Goga Bai, 30, gave birth to a 13Lb son via c-section at Shiri Ganganagar district hospital. Both Goga and her husband Ravinda Kumar, 28, were surprised by the size of their son. 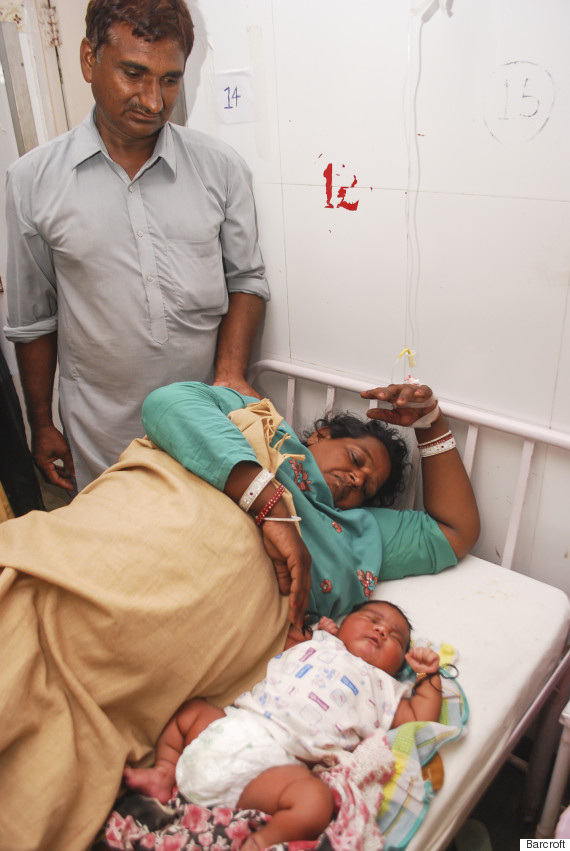 Dr Anamika Agarwal, one of the doctors that helped deliver the baby via caesarean said,”He is definitely the heaviest baby in the country. The normal weight of a newborn baby in India is 2.5 to 3.5kg [5 to 7lb].

“The baby initially had problems in breathing but now is doing okay. He is under constant observation.” 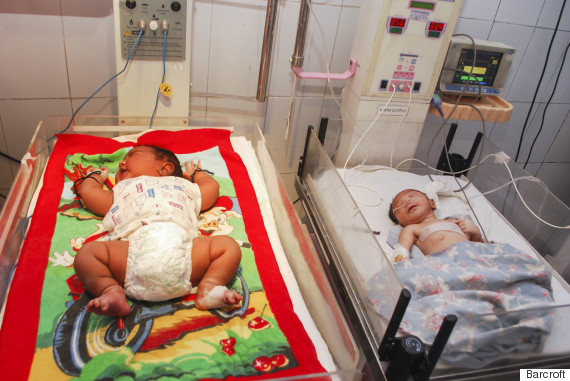 Dr Agarwal suggested the baby’s weight may have been caused by Goga’s diabetes and weight 200lb (100kg).

“In cases where the mother is obese and diabetic, there is considerable risk of the child being overweight too,” said Dr Agarwal.

No congenital anomaly was found and both mum and bub will stay in hospital for a week under observation.

So far both are doing well in hospital.

Guiness World Records state the heaviest baby ever born to a healthy mother was a boy weighing 10.2kg (22lb 9 oz) in Italy in September 1955.