Have you ever snapped at a judgemental stranger who had made an inappropriate comment but then wondered if you had taken it too far?

This is the scenario that recently happened to a young father after his baby was out of sorts while shopping for some essentials. Instead of minding her own business or giving him a sympathetic smile, a judgey woman made negative comments about the dad’s parenting skills until he snapped at her.

Sharing his account of the confrontation with other parents on Reddit, the dad explained that he now felt bad for lashing out and that maybe he could have handled the situation better.

My son (6 months) has been cranky all morning because he’s teething. I (27m) had to go grocery shopping and since it was just me taking care of him he came with me. Normally he’s calm when I have him in his baby carrier because right now he just wants to be held by me but I forgot that at my mum’s yesterday so went in with his stroller to the market.

The plan was to be in and out in under 5 mins because he really wasn’t having it today. This lady kept popping up at every aisle I was in.

Well, it’s a small market too so not like she was intentionally following us. He wouldn’t stop crying then she’d say “he’s hungry why didn’t you bring his bottle” and I would tell her no he’s not hungry he just ate 15 mins ago. Then it was “uh oh sure hope your daddy remembered to change your diaper this morning” (diaper wasn’t dirty).

At some point I picked him up for a little bit, he calmed down when I rocked him then lost his shit again when we got to the check out line because I needed to put him back in his stroller so I could put everything on the counter and pay. It was already a stressful day for me, I’m overwhelmed trying to hurry up putting everything in a bag while my son’s crying. 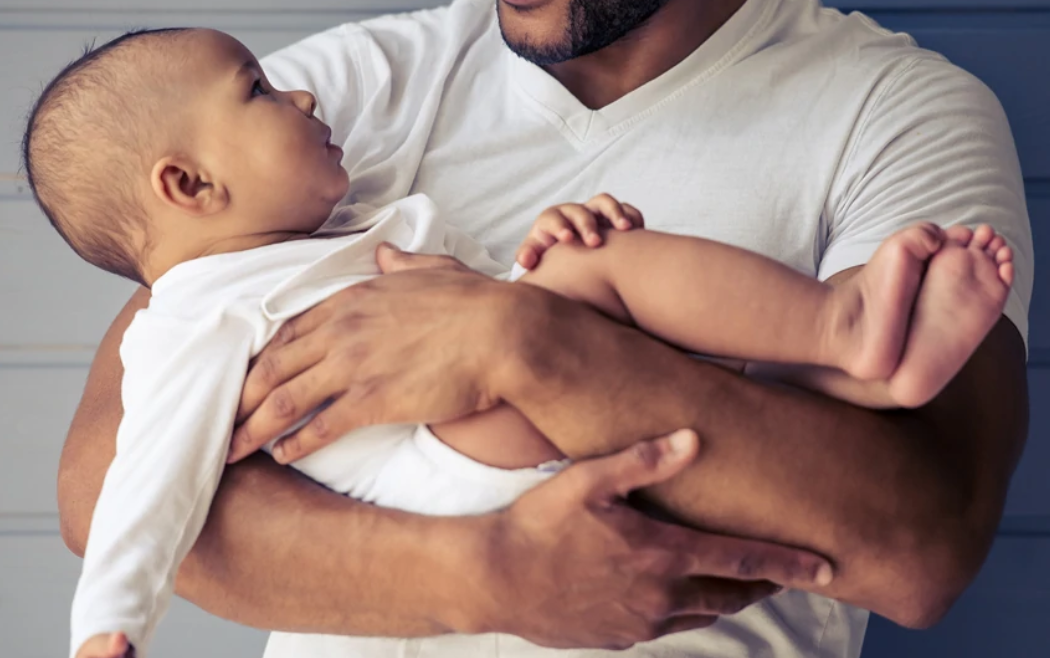 This lady is at the checkout line next to mine and she says “maybe next time he should stay at home with mummy, don’t you think?”

Normally I’m not a confrontational person but this one really got to me. “Well his mum passed away so why don’t you just mind your damm business already and go”

She looked at me a little shocked and then there were other people there too so she was red. The lady didn’t say anything to me at all but then at the parking lot she apologized about his mum but she didn’t think I needed to be rude and throw that at her face because she didn’t know what happened.

I really didn’t wanna get into it anymore I just told her to get the hell out of my way and leave me alone. Got in my car and left. I’m home now more calm and wondering if she had a point. Because like I said normally I’m not like that with people but since it was already a hard day and stuff it infuriated me so bad.

Was it an overreaction though? I get sometimes people think they’re helping when in reality know nothing when it comes to calming a baby and usually brush that off.

It sounds like this dad did really well to hold everything together for as long as he did! He did everything he could for his son during a stressful time and didn’t need the local busybody commenting on his every move.

“She was shaming you for being a father. You were doing your best to care for a 6 month old as a single parent and she was following you around harassing you,” wrote one user.

“SHE chose to stick her nose in. SHE chose to make a stupid comment without thinking there could be a reason a grumpy baby is out shopping at not at home. SHE is in the wrong. Snapping at her might save someone else from her stupid, unhelpful, judgemental comments. You do not have to apologise to people like this.” added another. “I am so sorry for your loss. You’re doing a great job.”