Little Girl Calls Out Major Fashion Brand for Lack of Gender Neutral Clothing and We are Cheering Her all the Way! 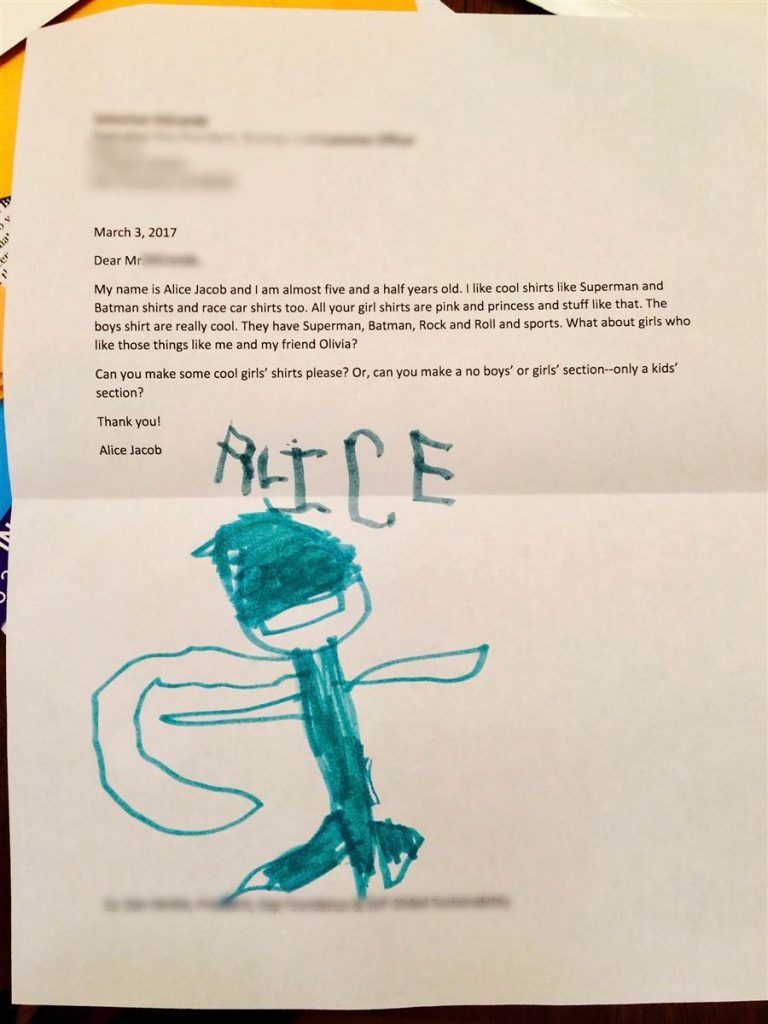 Little Girl Calls Out Major Fashion Brand for Lack of Gender Neutral Clothing and We are Cheering Her all the Way!

One amazing little 5-year-old girl is calling out a major fashion brand for its limited selection of gender-neutral clothing and biased stereotyping of children’s wear. You go girl!

Alice Jacob of Washington, D.C., was so unimpressed by the selection of girls’ clothing on offer from Gap that, with help from her mother, she took it upon herself to write a letter and voice her discontent.

“I like cool shirts like Superman and Batman shirts and race car shirts, too.  All your girl shirts are pink and princess and stuff like that. The boys’ shirts are really cool. They have Superman, Batman, rock ‘n’ roll and sports. What about girls who like those things like me and my friend Olivia?”

Alice’s mum, Beth Jacob, spoke with TODAY explaining that her daughter has always shied away from anything that’s “pink and sparkly.” A stereotypical calling card of girls fashion.

“Since the time Alice was a toddler… she has had strong opinions about what she wants to wear,” Jacob said. “She’s a kid who has always loved animals, especially kind of unlovable animals like snakes and spiders and all kinds of bugs. She loves dinosaurs… The challenge I faced as a mum was that every time I went to buy clothes for her, the only ones she liked were in the boys’ section.”

Jacob goes on to explain that she doesn’t have a problem with buying “boys” clothes for her daughter, but as Alice has gotten older, it’s become harder to find clothes that fit, even if she sizes down, they simply don’t fit the frame of a girl.

It was an unsatisfying online shopping experience that prompted Alice’s recent letter, which has since gone viral after her mother shared it with The Washington Post. After school one recent afternoon, Alice and her older brother Charlie sat down with their mum to check out the clothes she had chosen.

“I had picked out a few things for (Alice) from the boys’ (section),” Jacob said. “The Gap spring line is awesome — superheroes, race cars. I said, ‘Why don’t we look at the girls’ to see if there is anything you would like?’ And it was awful. There wasn’t a single shirt that she liked. We started talking about it and we talked about girls’ clothes versus boys’ clothes, and it’s clear that she’s frustrated that she is a girl, and that she identifies as a girl, but when she looks at the girls’ clothes, it’s not her.” 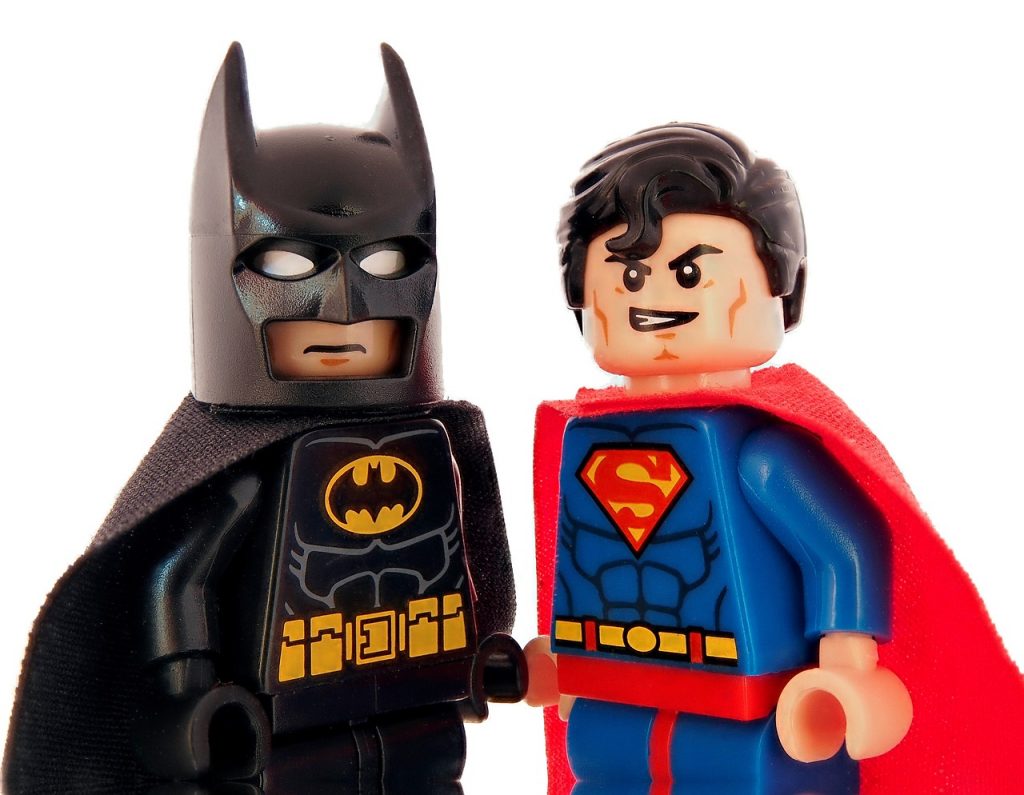 Alice then dictated the letter to her mum who then typed and mailed it to Gap. In it Alice suggested that the company introduce “cool” clothes for girls or even axe the separate gender sections altogether, and simply have one neutral clothing section for kids.

Gap told TODAY it received Alice’s letter and sent a personal response.
“At GapKids, we aim to celebrate all children and try to offer a wide range of styles and choices for girls and boys,” the company told TODAY in a statement. “We love hearing directly from our customers and value their feedback. We are looking at how we can offer even more choices that appeal to everyone for future seasons.”

For Jacob, the best part of the whole experience was watching her daughter realise how much power she has to change the world.
“In as much as a 5-year-old can get it, she gets it,” she said. “It kind of feels like the best thing ever. For a kid who has always wanted to wear her own thing, and it’s not what the other girls are wearing… for her to be able to speak up and say, you need to make room for me, too… you can’t ask for something better than that.”

What a brilliant little lady and what a whole hearted, empowering experience and a massive fist pump for gender neutrality and self confident identity little ones! 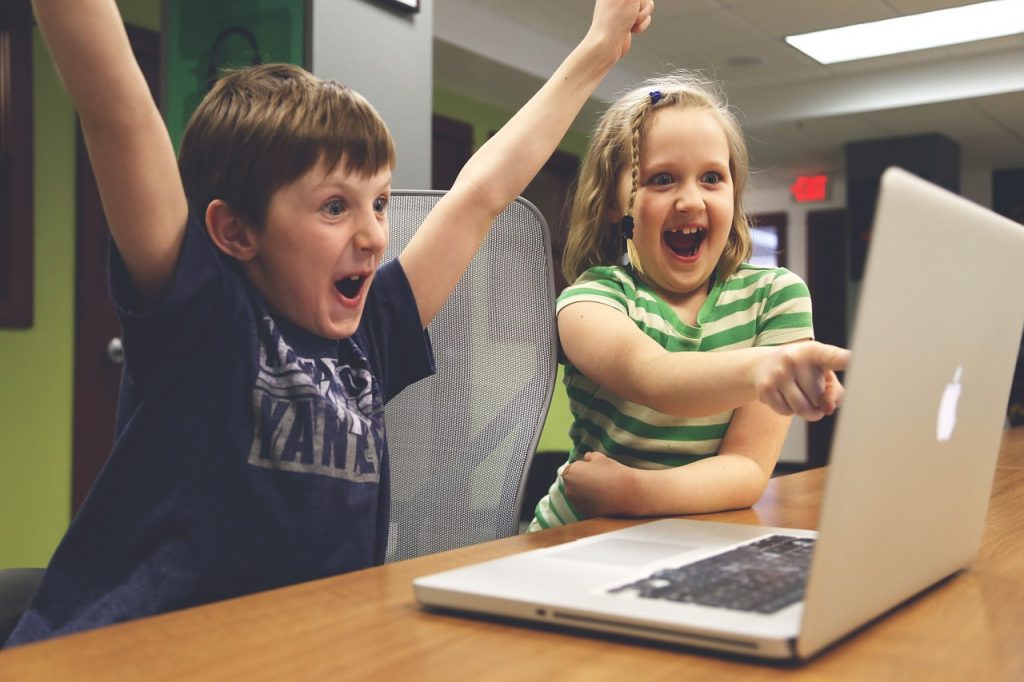