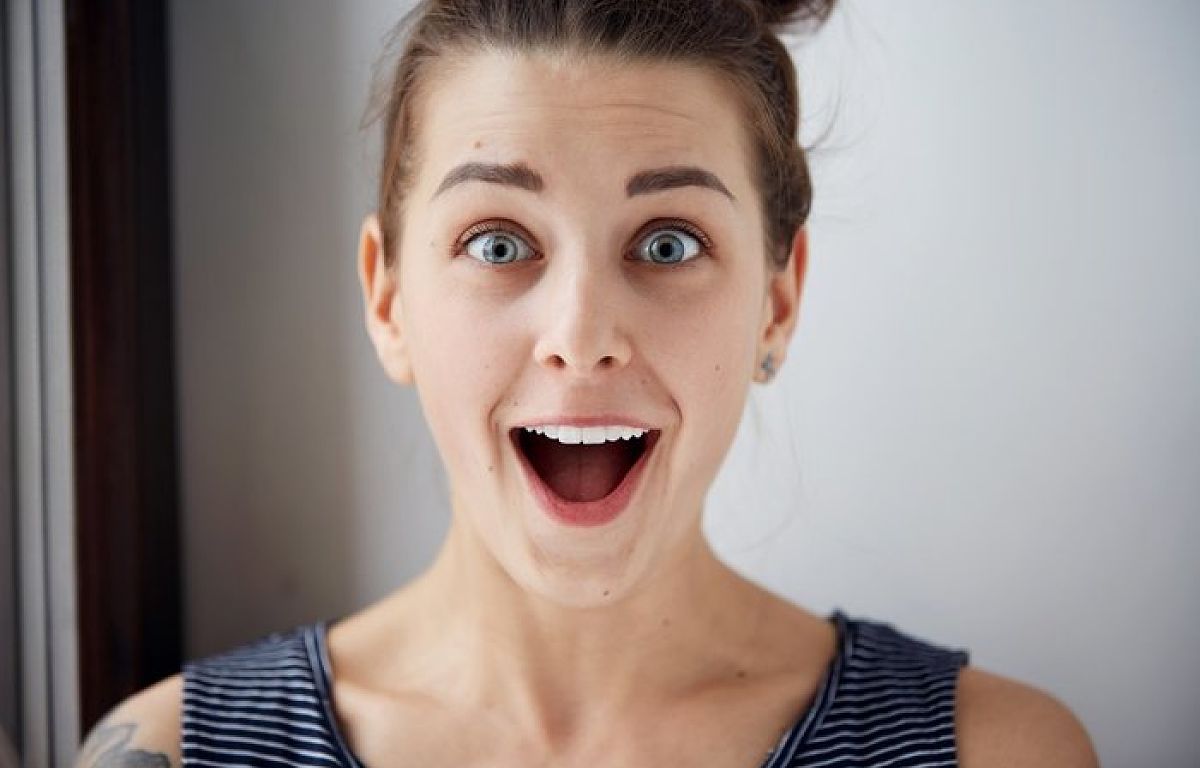 We’re all too well aware that children do not have a filter when they speak. They say exactly what’s on their little minds with no regard for hurt feelings or diplomacy. It’s one of the things that we adore about our little people, but it’s also something that we tend to train out of them before they go out into the world offending others left and right with their brutal honesty.

Hundreds of mums have been sharing their children’s unfiltered thoughts about their appearances on the popular UK parenting platform Mumsnet, and in all seriousness, it’s a laugh and a half. Kids really do say the darndest things as we’re sure you’ll agree!

It all started when the poster known as MakeItRain recounted her recent experience and asked others to share their own.

Here are some of the choicest responses for everyone’s enjoyment:

◈ “Thanks for making my birthday cake mum….. Next year can you make it with some taste.”

◈ “My three-year-old likes to refer to me as piggy every once in a while.”

◈ DD snuck into my bed in the morning for a snuggle. “Mummy stop breathing, the air from your lungs smells like poo.”

◈ “Mummy if you’re 10 years younger than daddy, why do you look much older?”

◈ “It was a hot summer, I was heavily pregnant and wearing a yellow sundress. My two year old declared that I looked like La-La, a Teletubby.”

◈ Son, aged five, tells his mother: “You do look weird without your make-up. You need that make-up don’t you!”

◈ “When I grow up and I’m a woman, I won’t have a moustache like you will I?”

◈ “Why are your boobies so sad? Look, they keep staring at the floor.”

◈ One mum asked her three-year-old son why he wasn’t eating his potatoes. He shakes his head forlornly and says: “They are SO disappointing mummy.”

◈ Five-year-old to her mum: “Your hair looks lovely like this. You look like Hagrid (Harry Potter character).”

◈ “Mummy, I really love you … even though you’re so boring most of the time.”

◈ Just about to go out and say to DH “do I look fat?” “No” he replies,” you look lovely”. Four year old pipes up “you DO look lovely Mummy. And fat”.

◈ My then-3yo DS was playing in my room whilst I was getting dressed. He stopped playing to tell me “Mummy, I love your dangly boobies”.

Too funny! Do have one of your own to share? Tell us in the comments!