Can a woman fall pregnant, while already pregnant?

It seems, yes she can.

The phenomenon is a rare occurrence, known as superfetation and there are only 10 or 11 known cases around the world.

The most recent happened to Brisbane woman, Kate Hill, who gave birth to two baby girls, who were conceived 10 days apart. 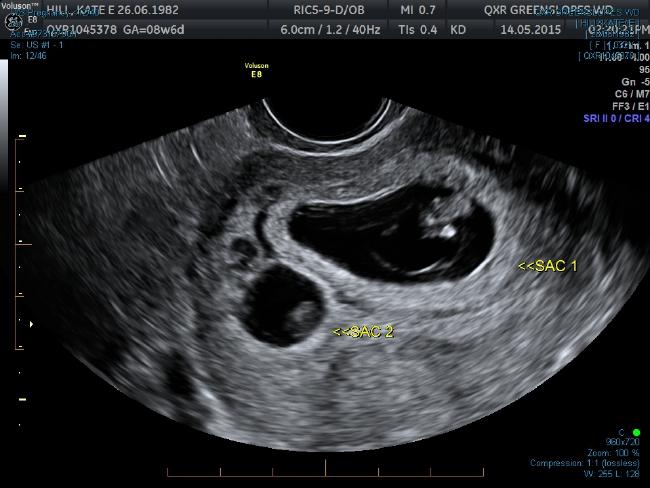 The new mum to baby girls, Charlotte and Olivia, had polycycstic ovarian syndrome (PCOS) and was boosting her fertility through the use of hormone injections.

She and her husband Pete, had unprotected sex once, yet Mrs Hill fell pregnant with two babies, conceived at different times.

Mrs Hill told Today Tonight, “What makes this case even more rare, is that my husband and I only had intercourse one time — his sperm stayed alive for 10 days to fertilise the second egg released.

“We actually didn’t realise how special that was until they were born.” 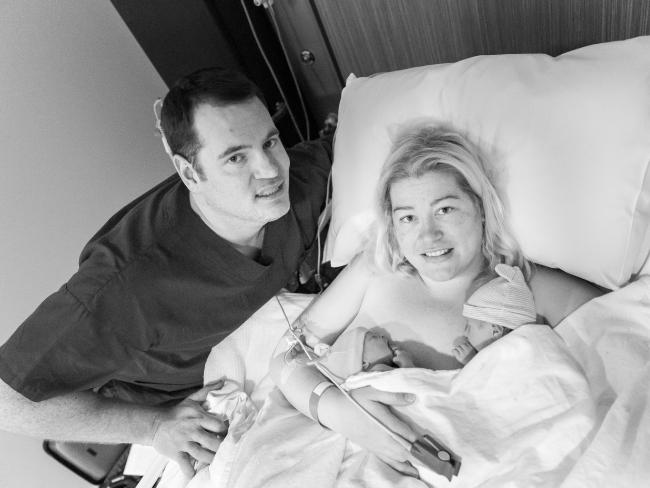 Even though conception was 10 days apart, Charlotte and Olivia are classed as twins, says Royal Australian and New Zealand College of Obstetricians and Gynaecologists President, Professor Michael Permezel. 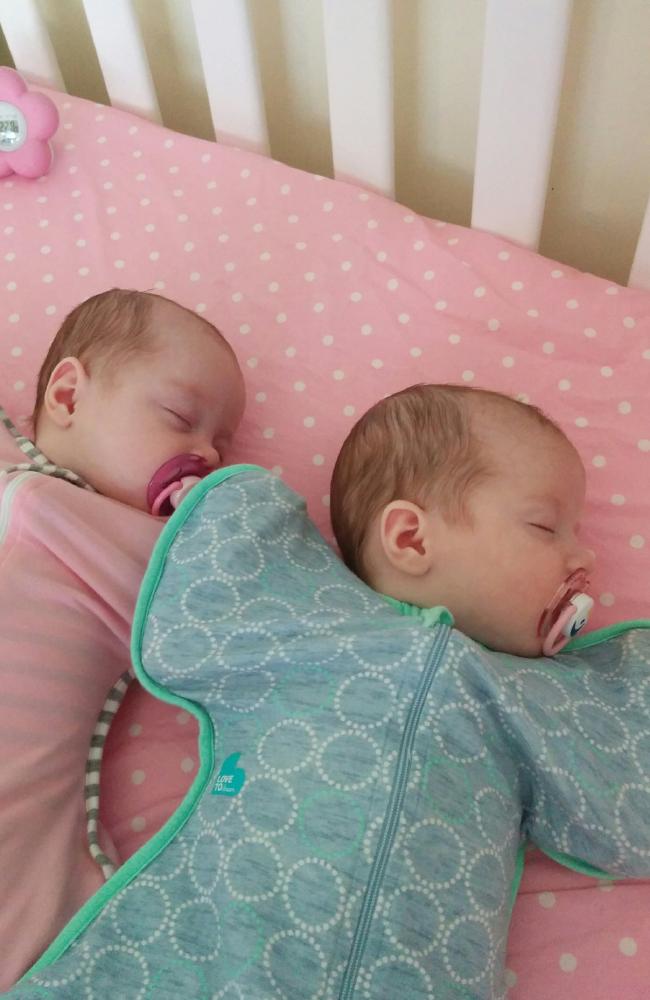 “But in this case, one egg appears to have been released 10 days later and the sperm survived in the female genital tract before fertilising the other egg.

“We do know that sperm can survive in the female genital tract for up to a week, but usually not for 10 days,” Professor Permezel told news.com.au.

A similar conception happened in Arkansas in 2009. A woman was pregnant with a baby girl but it was discovered she also had a baby boy growing beside her.

Ms Grovenburg’s obstetrician Michel Muylaert told American TV station KFSM-TV. “Mrs Julia Grovenburg is pregnant with twins and there appears to be a discordant growth pattern, possibly due to superfetation.”

“This is an unusual and rare condition, but the possibility is real. It can only be confirmed after delivery by chromosomal and metabolic studies on the babies.”

When Julia gave birth to her babies, she was evaluated at the hospital and it was confirmed superfetation had taken place.