TGA Warns of Miscarriage Risk with Over The Counter Medications 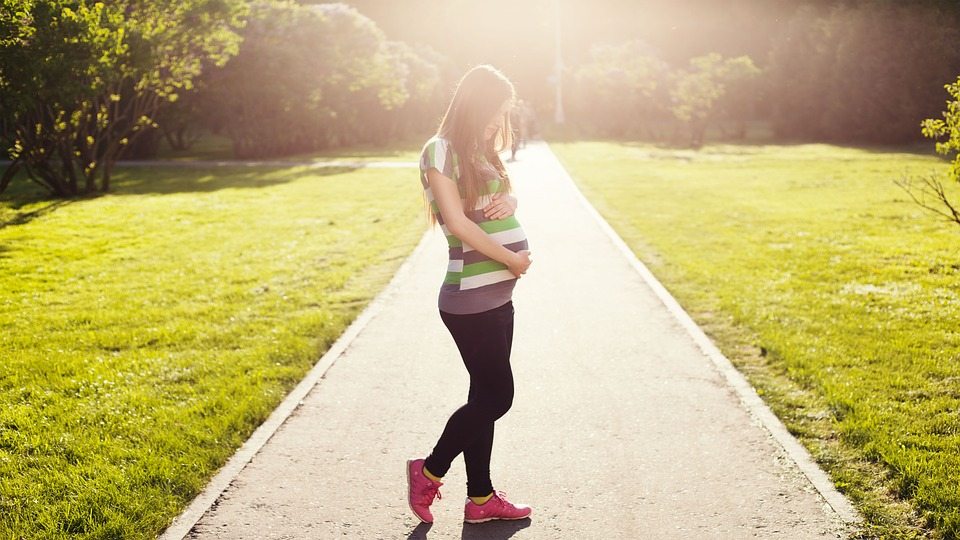 TGA Warns of Miscarriage Risk with Over The Counter Medications

Therapeutic Goods Administration (TGA) is working towards all Pharmaceutical drug companies replacing the warnings on some their packaging to warn of the increase miscarriage risk.

TGA says that most Non -Steroidal Anti Inflammatory Drugs (NSAID’s) have warnings for use throughout pregnancy but not for those women who are trying to conceive but might not know they are pregnant, because it is not yet mandatory to alert women taking the medications. 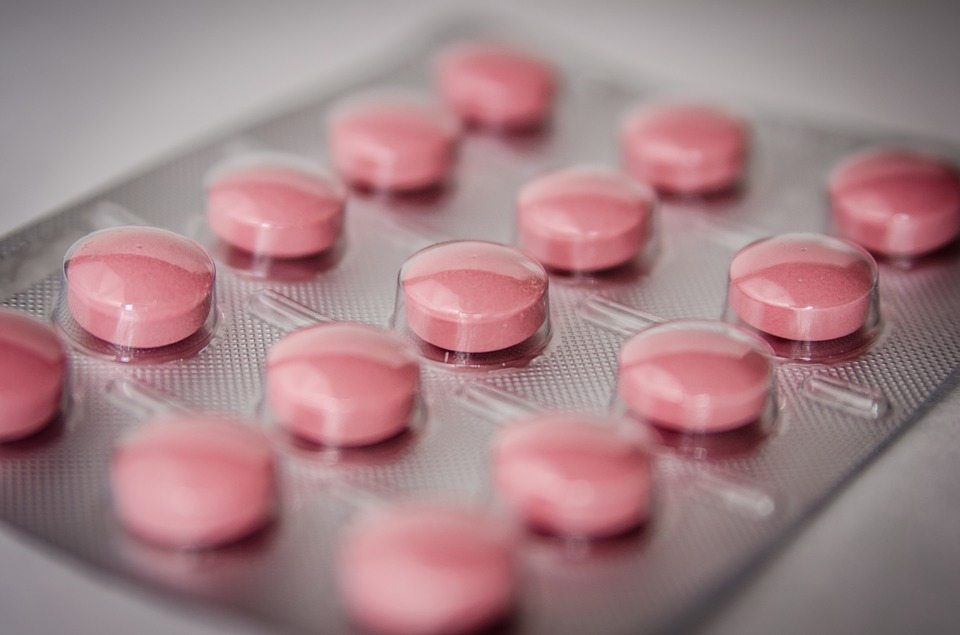 Medications; Ibruprofen, Diclofenac, mefenamic Acid and Naproxen are popular over the counter medications taken to treat period pain. The more well-known names of Voltaren, Naprogesic and Nurofen are all made up of these drugs. All NSAID’s, excluding Aspirin are known to increase a woman’s risk of having a miscarriage but up to 80% says and American study of 1000 women.

A more recent study in Canada reviewed thousands of women and the outcome said that NSAID’s make them twice as likely to miscarry.

Therapeutic Goods Administration is working extremely hard with drug companies making these medications to make sure they are all compliant with three new warnings on their packaging including  the need to add a warning regarding the miscarriage risk.

Advisory committee on Safety Net of Medicines told the review last year “the most robust study did suggest an increased risk associated with timing of exposure”.  Also saying the issue is “of public health significance”.

Although the change wouldn’t take effect until late next year, the TGA website has this advice;