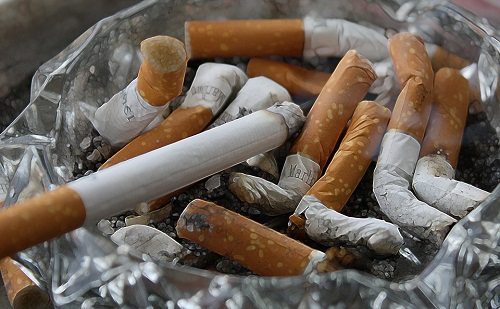 In a bid to help women stop smoking throughout their pregnancy, The University of Tasmania is offering women a $50 department store voucher as an incentive. 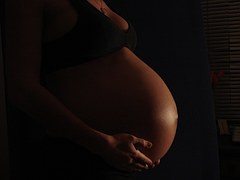 One in six pregnant women from Tasmania smokes during their entire pregnancy, and women under twenty-five increase to one in three. The study offers a simple test each month to determine if the woman has remained smoke free and if they are then eligible for the gift voucher.

Dr Mai Frandsen is a research fellow with the Cancer Council of Tasmania and the University of Tasmania is trying to reduce the rates of smoking in pregnancy, saying that the first step in wanting to quit is quite often already present in pregnant women. “The tricky thing about wanting to quit while pregnant is that a lot of the treatments that are available for people who aren’t pregnant and want to quit, “Unfortunately she goes on to say “Even though they’re extra motivated to quit, these women don’t have as many strategies or don’t know that they have as many strategies for actually doing so.”

The study so far has increased the rate of women quitting smoking to 30%, much higher than the previous 10% of Tasmanians. Dr Frandsen says that even though GP’s, Midwives and Obstetricians try and encourage every family who are expecting a child to reduce the risk of SIDS and unhealthy babies by stopping smoking, the final decision is up to them.

Dr Frandsen said all willing participant were put through a very rigorous process to ensure that they were suitable candidates for the study and it was not going to impact on their relationship. “Obviously women have to consent to be part of this so they know full well what they’re going in for,” Dr Frandsen said.

“Some of the concerns were that the women would be coerced into doing the study because of the financial incentive involved. Even the women who do admit that they smoke during their antenatal appointments with their midwives, there are still quite a number who don’t admit to it,” she said.

The vouchers used in the study were paid for through a grant to the University of Tasmania. The study will be recruiting eligible candidates until the end of 2016