Three mum’s create Emoji’s that perfectly depict a pregnant woman’s day and the life of a new mum and have mums everywhere everywhere singing their praises for showing the real life parenting moments and mummy fails in a fun and supportive way. 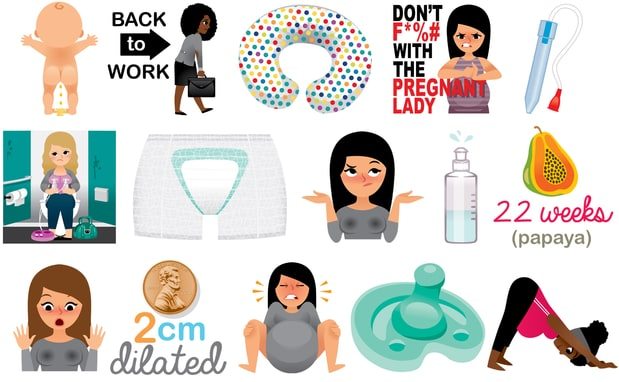 App creators Sarah Robinson, Hannah Hudson and Natalie Ralston are best friends who have created a whole new iOS keyboard for pregnant women and mums that will change your life.

You know that moment when you’ve just given birth and you’re sitting in paper undies?! There’s an emoji for that now 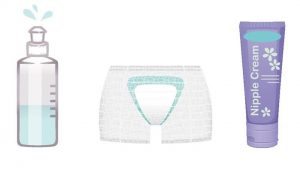 Or when you are in labour and your friend is asking how it’s all going, yep there is an emoji for that too 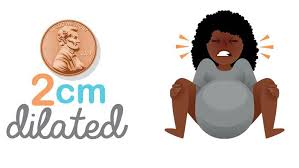 One of the creators Sarah Robinsons said that after some parenting fails and less than glamorous mummy moments she was texting with Hudson and Rolston and the idea of a keyboard for mums came to light. Sarah Robinson said “We want to help pregnant women and moms connect with one another about that stuff,” she continued. “After all, when you’re a new mom, texting is more than just fun ― it’s often your lifeline.

As the new moms continued experiencing the highs and lows of parenting, they kept having the same thought. “So, we decided to make the emoji we were missing,” Robinson said.

The three women are all full time working mums who spent a year creating Emojimum until it’s official release on July 30th. Less than a month after the release, the women have said they have had amazing feedback from other mums who are now using and loving Emojimum because it represents their life.

The women plan to create an app for Dads too, but until then say that there are already some emoji’s that the Dads can use too. For updates and new apps, follow the EmojiMum facebook page.

So the next time one of your friends asks you how everything is going at home with the new baby, here’s an emoji to send that will say everything you want to say with one picture. 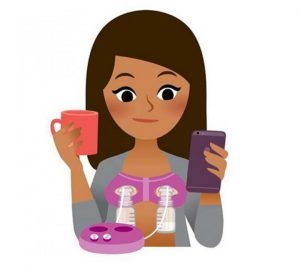