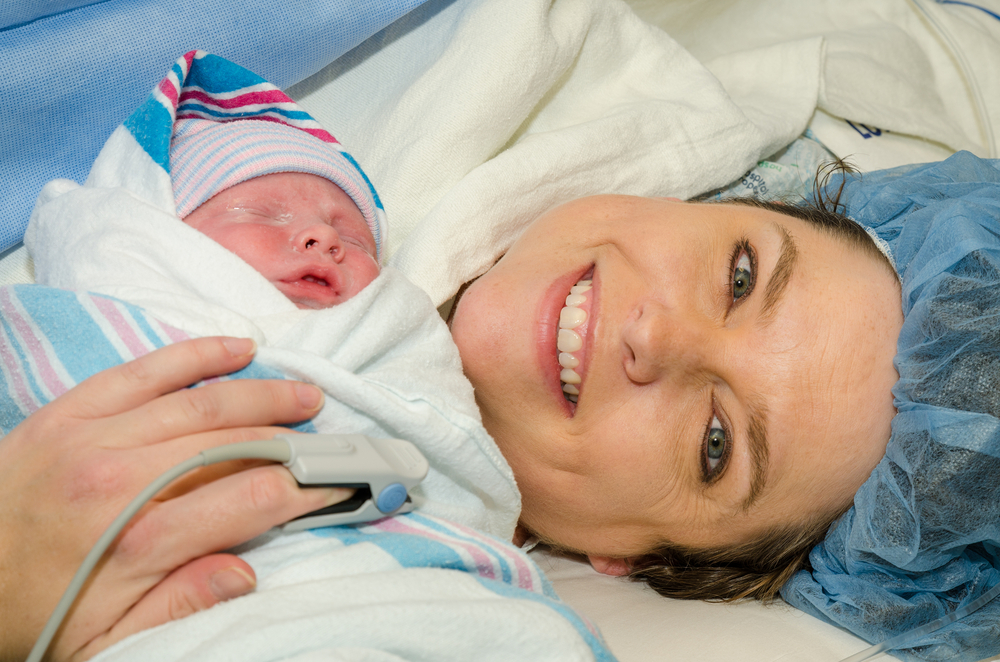 Social media and parenting websites can be a great resource for mums (and dads) to learn new information about caring for their baby. There can be encouraging posts that uplift and personal experiences that can resonate with those going through similar circumstances.

But then there are stories where a mum has been shamed for breastfeeding in public, or she’s been shamed for bottle feeding. There’s the mum that gave birth naturally with no drugs and the mum who gave birth via c-section because the baby was breech, or she may have been traumatized by her last natural birth experience, OR she and her baby’s life were in danger because of complications during labour.

There are reasons behind every mother’s decision (and the medical team) that we need to respect. But unfortunately, we have ‘research’ and ‘studies’ conducted to find out if the decision a mother has made for her child has been the right one.

As someone who is curious, I GET why we do studies. I think they can be valuable and even crucial in allowing us to make better decisions in the future.

But something doesn’t sit right with me when research has been done and those results are used to condemn a mum for choosing a path that she felt was right for her child and her current situation.

The recent study about caesarean births linked to developmental delays to children when they are in primary school is a perfect example of a ‘study’ used to condemn women who have had a c-section delivery.

I had 3 c-sections. It was the best delivery method for my first baby, as recommended by my obstetrician. Subsequently, I followed through the same method for my next two babies. I give no focaccia’s to other mums or well-intentioned midwives, saying I should have ‘tried’ a natural birth after my first c-section. I trusted my doctor and made the best decision at the time. I have three, healthy, beautiful girls 7, 4 and 3 years later.

But back to the study, it was conducted in Melbourne, where 5000 year 3 students had their NAPLAN tests analysed. The study found children who were born via c-section, had delays in their cognitive development which was “equivalent to a child missing about 35 days of a school year.” How they came to that number… we’re not really sure.

The researchers behind the study don’t know whether c-sections are the cause, and top medics conducting the study have cautioned their research is “only correlational” as “it’s very difficult to establish causation because you can’t do randomised, controlled trials, which is the gold standard.”

Professor Ian Hickie, the co-director at the Brain and Mind Centre at the University of Sydney, is one on the cautionary side, saying, “I think there is a real danger here of this going out to the public and saying that we have shown a direct association… when really it jumps to some pretty interesting conclusions that this might be due to changes in the gut microbiology, that it might be related to breast feeding or not.”

So How Should Parents Respond to Studies That Condemn Their Decisions?

You could simply ignore it. Or

Read it and see if the research has concrete evidence. Look for the word ‘theory’. If it’s a theory, you know that it hasn’t been proven yet. It’s purely speculation and can be read and disregarded.

Of course research is important if it helps us in the future, but sometimes this research is delivered in a way to condemn a mother, rather than help her make an informed choice.

C-section deliveries have been a life-saving procedure for many births. And you can’t improve the development of a child who is no longer here.

If you are expecting a baby, and you have concerns about your birth, talk to your doctor and medical team. Don’t be afraid to reach out to other mums as well to ask about their experiences.