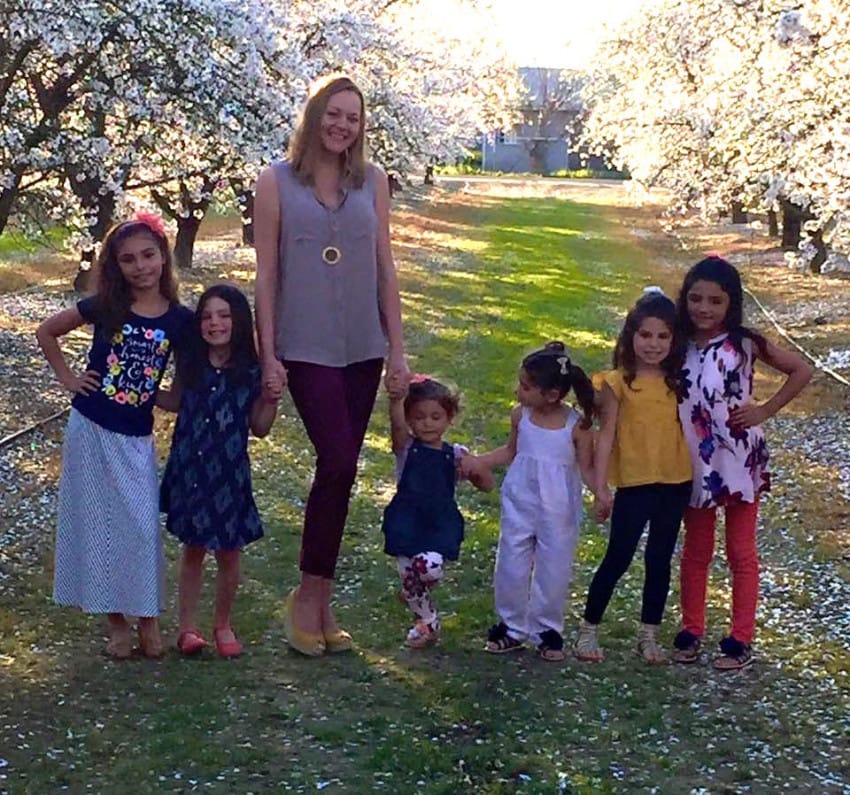 When Lacey Dunkin was 25, she knew she wanted to be a mum, no matter if she had a partner or not. 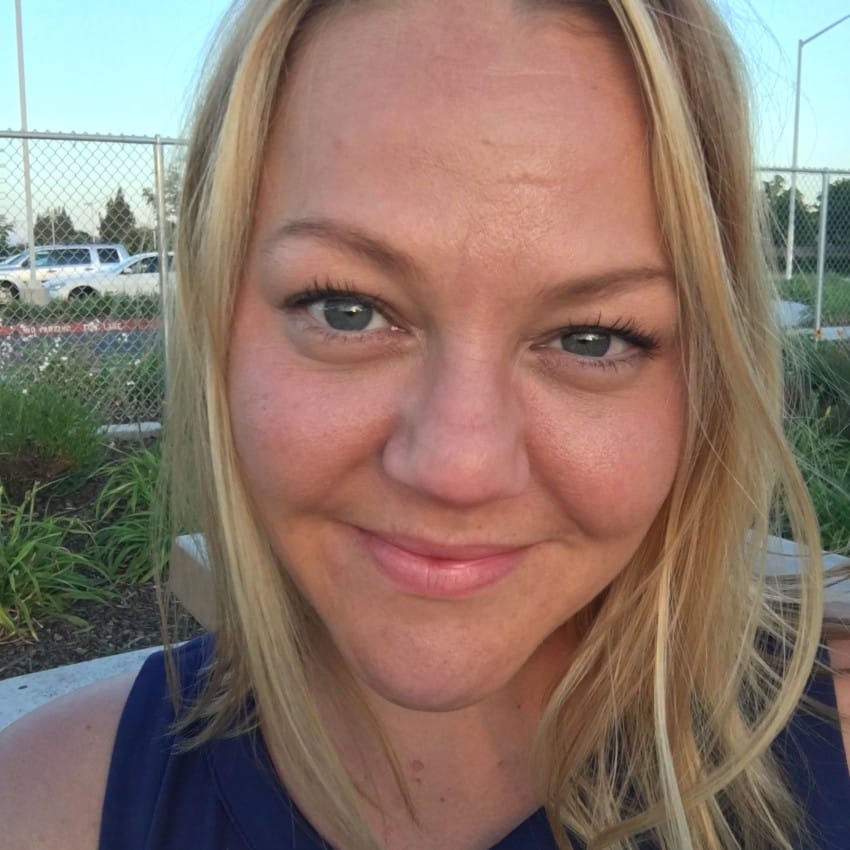 Dunkin became certified to adopt in June 2011 and soon after, she received a phone call to take on 4 sisters who needed a foster parent.

Dunkin agreed and had the girls move in with her and her parents straight away.

Dunkin told Country Living, “I can’t tell you why I felt so compelled to say yes, but I did,” she said. “And I didn’t even consider not keeping them together. It was all or nothing to me.”

After nine months of bonding, the girl’s birth mother regained custody of all four of her daughters, including a newborn who had been fostered out to another family.

Dunkin was heartbroken, but a month later she received a phone call from the birth mother asking if Dunkin would consider adopting her daughters because she wanted what was best for her girls.

The request came with extra punch. The birthmother wanted to know if Dunkin would adopt all four sister including the newborn. Dunkin said absolutely.

During the adoption process which took a year long, the biological mother found she was pregnant with her sixth child.

Dunkin agreed to adopt this baby too, to ensure all six girls would grow up together.

The whole process sounds crazy and unbelievable, but Dunkin could not be more happy with the arrangements. 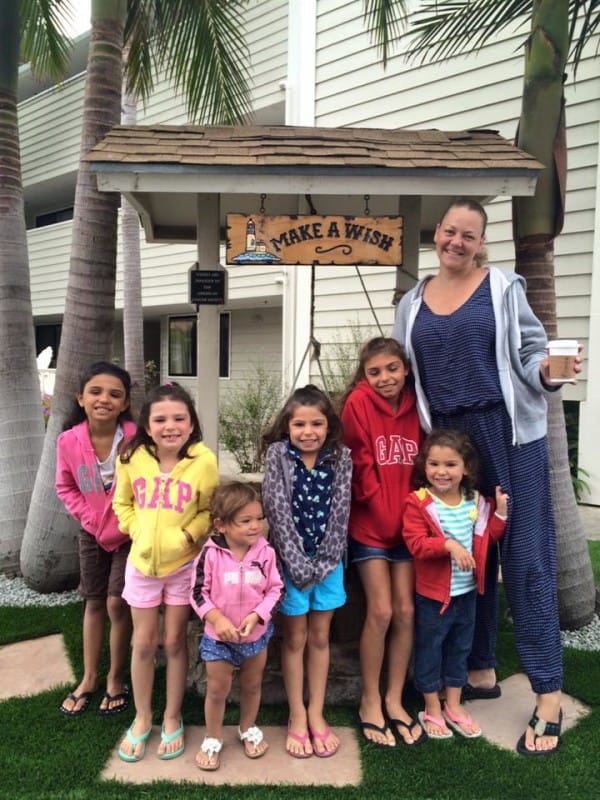 “They bring me so much joy and chaos, but life would be so empty and bland and boring without them,” explained Lacey to Country Living.
“It’s an honor to be their mother, they melt my heart.” 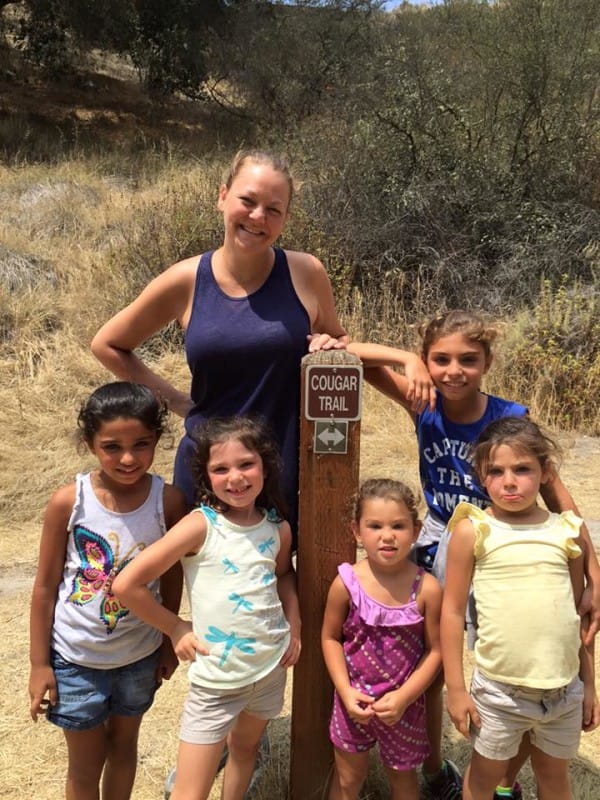 It’s been three years since Dunkin received her adoption rights over the six girls and she feels so fortunate to be a mother to six beautiful girls.

Sophia, 9, Natalie and Melanie, both 7, Kaylee, 6, Lea, 4, and Cecily, 2, are so blessed to have Dunkin as their mother, who never hesitated taking them on as an entire family! 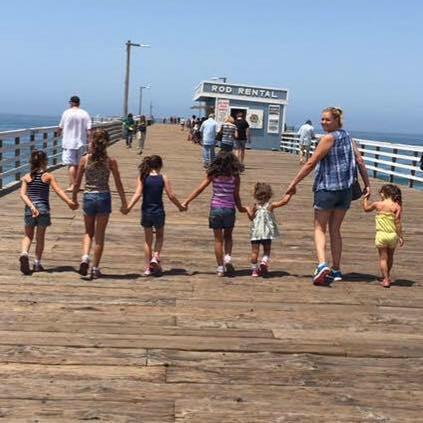 Despite the self-less act of adopting all six girls, the road hasn’t always been easy. Dunkin recently shared a touching post on Facebook that included a photo of her and her daughters together. 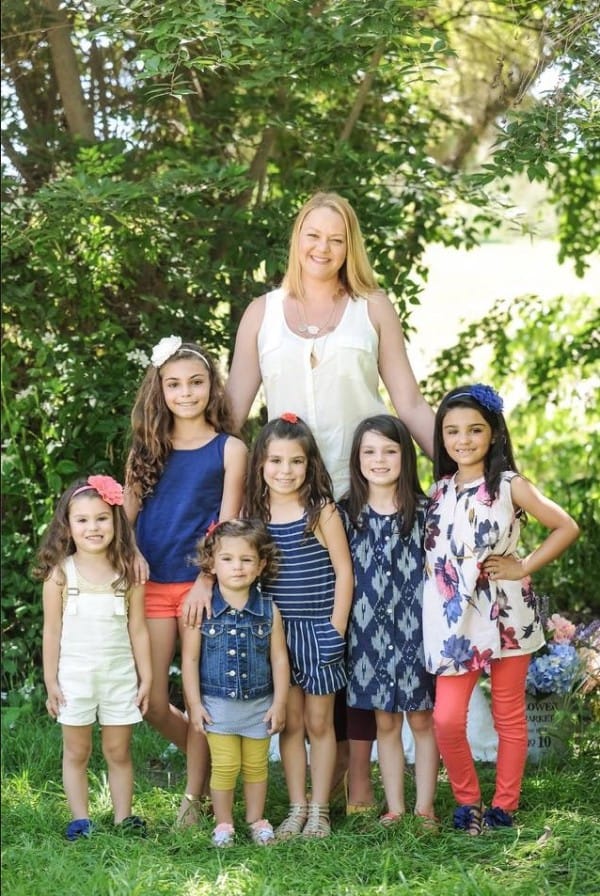 So I was nominated in the Motherhood Dare to post one picture that makes me proud or happy to be a mom. I chose this picture.

What you don’t see is the yelling, pleading, bargaining that went on prior to this picture. The tears and whining and pouting and me flipping out saying, “all I want is one nice picture of us all, is that too much to ask???” You don’t see me asking my mom to race down to the park, me texting my sweet photographer that it’s been the “morning from hell”, or me rudely honking at a woman who was taking her sweet time to close her door so we could park. (Not my best moment).
This picture reminds me that even during the hard times, life is beautiful. That pressure produces diamonds, and that things don’t have to be “perfect” to be great.