Babies With Big Heads More Likely to Be Successful 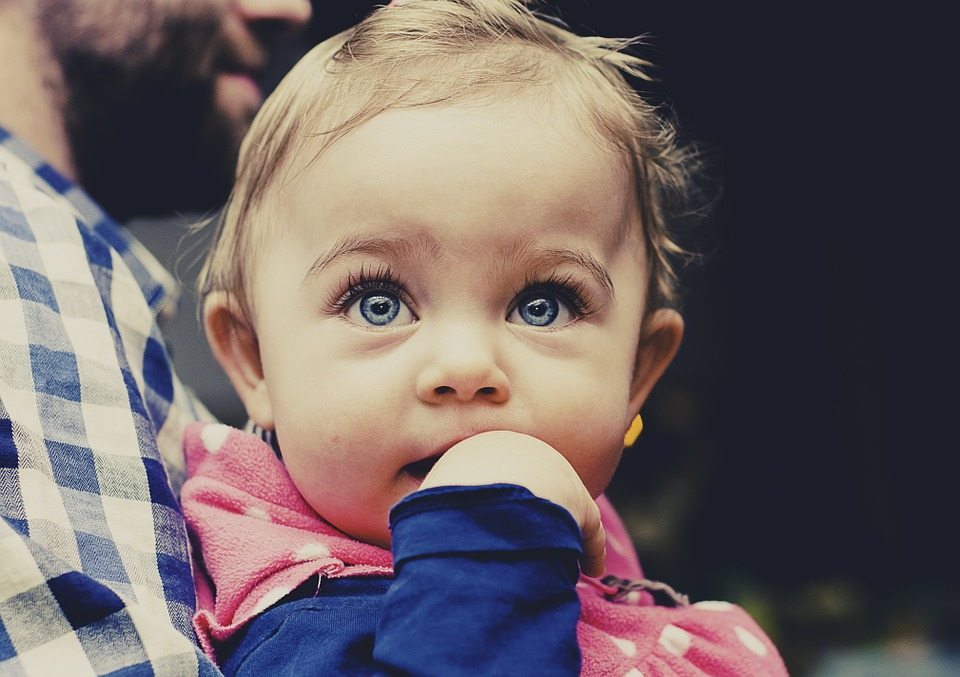 Babies With Big Heads More Likely to Be Successful

Babies with big heads are more likely to be successful, says the research from a new study in the United Kingdom. 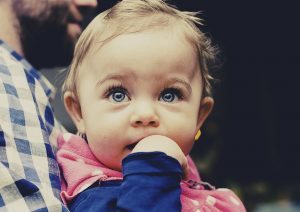 The study, being conducted by Professor Ian Dreary of Edinburgh University  is following and monitoring half a million British people between the ages of 37-73 years old, closely to find the correlation between genes, IQ,  physical health, mental health and their path in life. The researchers hope to prove there is a direct correlation between brain function and DNA.

The study required all participants to give blood, urine and saliva for analysis along with a full medical, personal and lifestyle history. The data showed that babies born with larger heads were significantly more likely to perform better at school, attend university and get a degree and scored higher on verbal and numerical tests.

Biobank the UK company carrying out the in-depth study say that the evidence is leaning towards the increased intelligence in babies born with larger head circumferences.

Researches in a published paper by Molecular Psychiatry journal say “’Highly significant associations were observed between the cognitive test scores in the UK Biobank sample and many polygenic profile scores, including  intracranial volume, infant head circumference and childhood cognitive ability.”

Also coming from the study was 17 genes that were identified which affect mental and physical health and affect brain function. One of the study’s researchers Saskia Hagennars said “The study supports an existing theory which says that those with better overall health are likely to have higher levels of intelligence.”

Professor Ian Deary who is leading the research has said that gene variants are also associated with intelligence Saying that this new evidence is accurate enough that is has experts claiming it may even be able to predict the correlation between a child’s DNA and their likeliness to attend university.