Comparison is the Thief of a Mother’s Joy

When I became a mum for the first time over 4 years ago, I was overwhelmed with love for my new baby. She was gorgeous. I was so proud that she was mine. We named our daughter Esther because it means ‘a star’ and my husband and I had no doubts that her future was as bright as her name.

As I settled into my new role as a full time mum, I started to attend mother’s groups. I loved going to them. But sometimes I would cringe at the advice shared or the comparisons made about one baby over another. Sometimes I would compare my Esther’s progress to that of another baby her age and wonder why Esther was more advanced or why she was behind if she wasn’t achieving the same progress another baby had.

I used to dread hearing the mums talk about how their babies had slept through the night at 6 weeks. I would draw towards the sleep deprived mums because I could relate to their situation, but my baby wasn’t as bad as their bub because at least my Esther only woke twice as opposed to 6 times through the night.

I was surprised to find myself in situations where I was comparing my baby to others. And for what point? To make myself feel good? To prove that Esther was a gifted child?

I believe comparison is the thief of a mother’s joy.

All babies develop at different times and the only thing comparison does is take the joy out of mothering. It zaps the enjoyment from of having fun with your child. The only person it hurts is you and ultimately your connection with your baby. 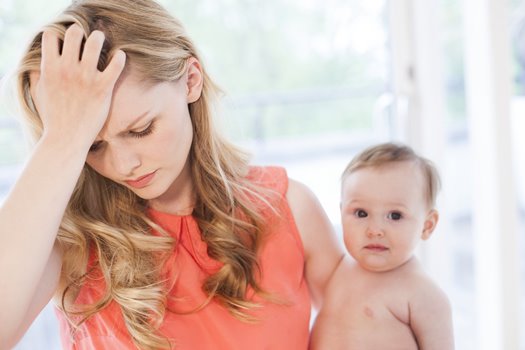 Mothering with confidence doesn’t come from comparison, it comes from delighting in the milestones your child achieves when they achieve them. It’s about celebrating the wins when you get there and cherishing those newborn moments that grow all too fast too quickly.

If you do notice that your baby isn’t reaching certain milestones, talk about it with your health nurse or doctor. In most cases there is nothing wrong.

My Esther didn’t start walking until she was 20 months. That was the worst time for comparison for me but she found her feet eventually and the comparing didn’t get us any quicker to her reaching that milestone.

Most of the markers for development and growth are there to be measured for milestone progress, not comparison. 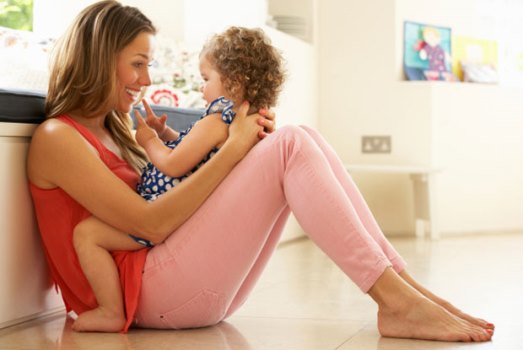 So the next time you start comparing yourself to another mum or your child against their’s just stop and ask yourself why it matters?

Four years later with three births under my belt I’ve learned not to compare myself or my girls to others. In truth I don’t have the time to entertain such thoughts. There will always be someone doing better, but for now I’m doing my best and so are my girls and that’s all that matters.

Have you ever felt yourself slip into the comparison game? How did you stop it? I’d love to hear your thoughts.