A new health monitoring scheme that has been rolled out in UK schools has been slammed after a mum received a ‘fat shaming letter’, branding her healthy daughter overweight.

Mum. Mandy McGowan, 29, was mortified when she was sent a letter that branded her five-year-old daughter, Izzie-Rae, as overweight. 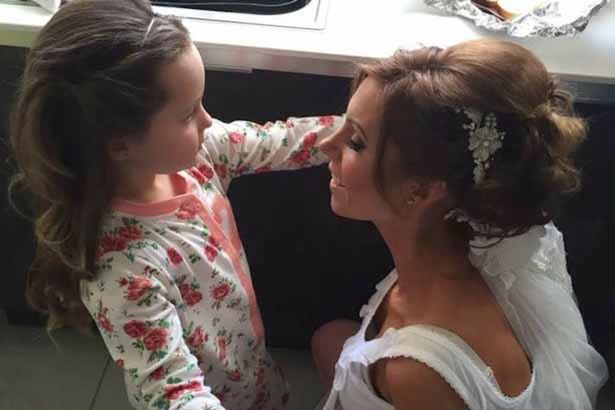 The stunned mother, who knows what it’s like to suffer an eating disorder and addiction to slimming pills, has slammed the National Child Measurment Programme (NCMP) for sending the letter.

The scheme has come under fire from the Royal Society of Public Health as it doesn’t offer a long term solution to the UK’s child obesity epidemic.

Only half the parents know why their children are getting measured and they are meant to receive a phone call before receiving a letter if their child hasn’t measured up healthily.

The NCMP measures the height and weight of children in reception class (ages four to five) and Year 6 (ages 10 to 11) to assess overweight and obesity levels in English primary schools.

Mandy told the Mirror UK about the shock of receiving the letter about her daughter.

“Upon opening my letter saying my child was overweight I wanted to cry.

“I wanted to stop her eating and my issues with food struck again.

“How can someone who doesn’t know my child label her. To me fat kids sit on the couch eating fried food.

“I phoned the number on the letter and the lady instantly knew why I was phoning. She was lovely and very reassuring.

“I spoke to the school who were also disgusted with the letter.”

Mandy also has a seven year old daughter Millie and admits they all eat three meals a day and enjoy a small treat after finishing dinner.

Izzie-Rae is an active kid who loves to skip, cartwheel and play. 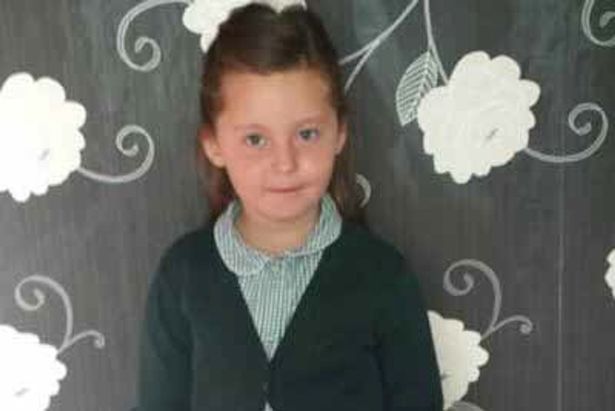 Mandly slammed the letter because there was no advice on how to help her daughter.

She added: “No follow up is given – no tips how to help lose the fat title – no nothing.

“Agreed my daughter doesn’t eat veg but she loves salad.

“I struggle to get her to eat a full meal and school are working closely with her at lunch as she wasn’t eating at all due to being so fussy.”

The RSPH recommends parents should be sent forms of support in the way of healthy food vouchers or free after-school activities.

The obesity trend is still a concern to health authorities in the UK.

Eustace De Sousa from Public Health England explains, “The data collected by this programme is cause for real concern as it tells us that twice as many children leave primary school obese than when they started.

“And while the numbers are increasing whatever the child’s background, the gap between the most and least deprived is widening.”