My Child Does Not Have to Share with Yours: Why We Think its OK to Say No!

My Child Does Not Have to Share with Yours: Why We Think its OK to Say No!

Sharing doesn’t always come naturally to children, and, lets face it, is still a struggle for many adults! It is a concept and an imposition, instilled in our children and our guide as parents, we must take turns and we MUST share.
But one US mum, Alanya Kolberg, is taking a different approach tired of the constant pressure on her children to share, especially with kids they have only just met, she is insisting that its OK, more than OK, to choose who you will share with.
Taking to Facebook, the mum-of-three boys explains in a recent post that as soon as she walked into a park with her son Carson, he was approached by six boys, all demanding that he share his transformer, Minecraft figure and truck.
“He was visibly overwhelmed and clutched them to his chest as the boys reached for them. He looked at me,” she wrote.
She told her son, “You can tell them no, Carson, just say no. You don’t have to say anything else”.

But her advice didn’t suit the other boys in the park.
“Of course, as soon as he said no, the boys ran to tattle to me that he was not sharing. I said, ‘he doesn’t have to share with you. He said no. If he wants to share, he will.”
“That got me some dirty looks from other parents.”
Comparing the situation to an adult walking into a park and being asked to hand over half of their sandwich, Alanya explains that it simply would never happen.
“Would any well-mannered adult, a stranger, reach out to help themselves to my sandwich, and get huffy if I pulled it away? No,” she wrote.
“So really, while you’re giving me dirty looks, presumably thinking my son and I are rude, whose manners are lacking here? The person reluctant to give his three toys away to six strangers, or the six strangers demanding to be given something that doesn’t belong to them, even when the owner is obviously uncomfortable?”
Alanya says children need to be taught how to function as adults, and saying ‘no’ is one of them.
“While I do know some adults who clearly never learned how to share as children, I know far more who don’t know how to say no to people, or how to set boundaries, or how to practice self-care. Myself included,” she says.
She goes on to explain Carson only took the toys to share with her friend’s daughter who they were meeting at the park.
“He only didn’t want to share with the greedy boys because he was excited to surprise her with them,” she says.

Her post obviously has generated some mixed reactions!
“Makes total sense! This is a park. A public place. My children do not have to share toys with perfect strangers in a public setting. It’s different having play dates at your house. But no. Keep your greedy kids away from my kid’s toys. Love this post,” one wrote.
But others disagreed, and said “sharing is caring” was also an important lesson to teach children.
“Yes it is up to the child who has the toy to decide if he/she wants to share it but children often use ‘sharing’ as a way of making friendships,” another wrote.
“Comparing a child who is trying to play with another child to an adult asking another adult for a bite of her sandwich isn’t a fair comparison and suggesting that the child shouldn’t ask to play because he/she is in the wrong also isn’t fair.”

Justifying her playground preference Alanya goes on to say “The next time your snowflake runs to you, upset that another child isn’t sharing, please remember that we don’t live in a world where it’s conducive to give up everything you have to anyone just because they said so, and I’m not going to teach my kid that that’s the way it works.”

Boom ! What a beautifully simple, realistic and empowering expectation and life lesson to set for your children. Sharing is definitely a quality we want to foster in our children, it is the foundation to friendships, relationships, community and cooperative skills, but where do we draw the line ? In adulthood, sharing becomes limited and selective, often reserved for your immediate and trusted connections and intimacies, so why are we often forcing our children to go beyond their comfort and what comes naturally in the company of strangers ? What is equally, if not more important than the ability to share is the ability to meet and set boundaries, to identify comfort and strong relationships, to be able to say NO thats just not right for me. If my child doesn’t want to share with total strangers, then thats ok with me ! 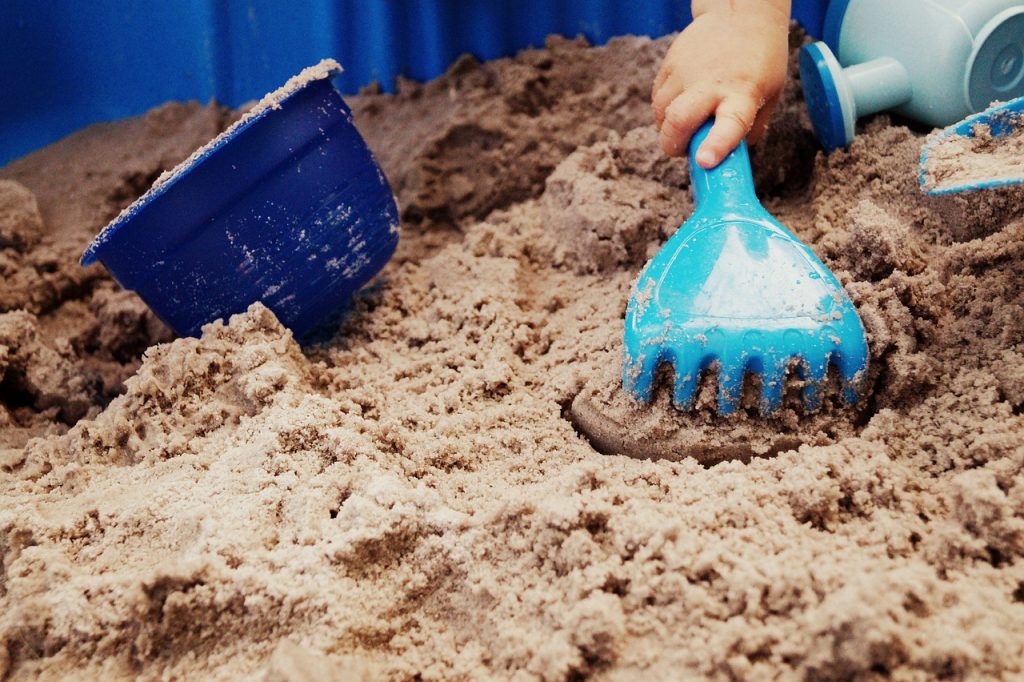