Nick Carter from the Backstreet Boys is expecting a baby boy with his wife Lauren Kitt Carter after they were told the gender of their baby live on Dancing with the Stars. 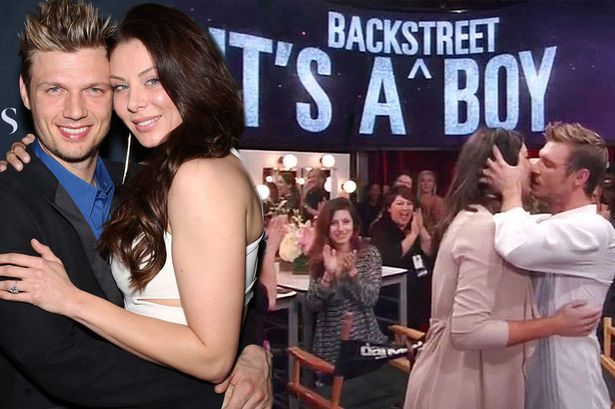 The announcement was made after Carter and his dance partner Sharna Burgess received perfect scores for their performance. This meant they automatically kept their place in the show.

After the dance, Nick dedicated his performance to his wife 32-year-old Lauren who he described as “my saviour in many ways”. 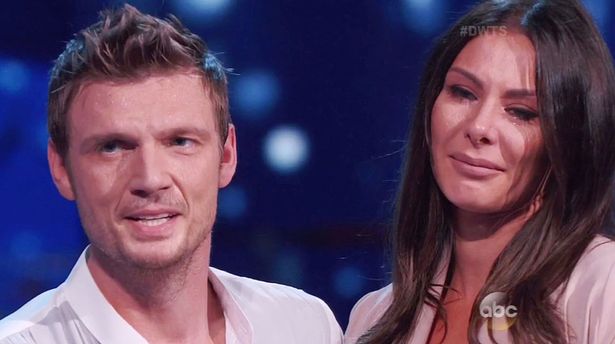 Judge Bruno Tonioli said, “That was a love poem perfectly visualised through dance. Not a dull moment, extraordinary. ’

But more drama and emotion was to unfold after Nick’s wife Lauren, who is 16 weeks pregnant, joined Nick and Sharna on the floor.

Lauren talked to the camera’s about their baby,”We were pregnant before and we lost the baby and it was really hard on Nick. Just watching him get so excited about something and then seeing him so hurt was hard.”

With everyone watching on, the couple opened a giant blue present with blue balloons flying out which meant they were having a boy. 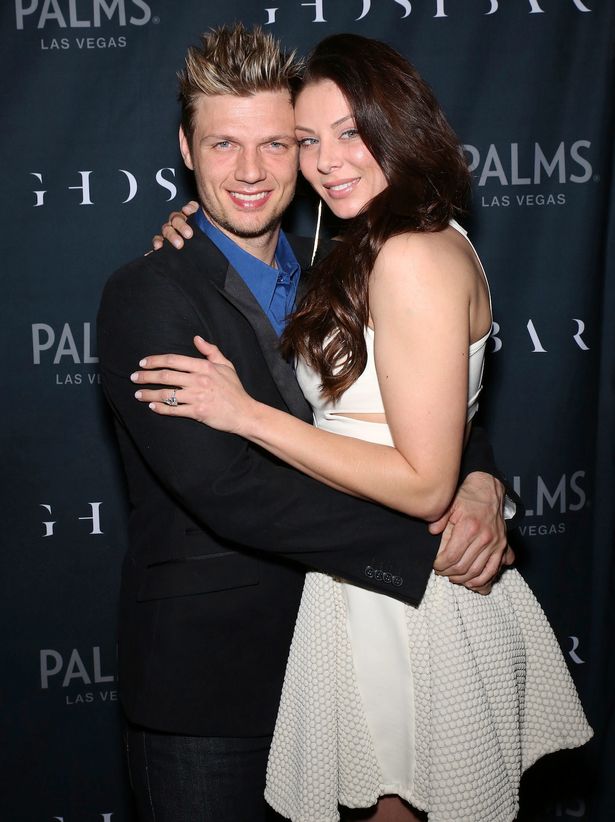 The couple tied the knot a year ago at Bacara Resort in Santa Barbara and are said to be so in love they want to spend 24/7 with each other.

Congratulations to the happy couple.