Study Finds That Older Mothers Have Happier Children. Demographics? Or Could the Swing be Generational? 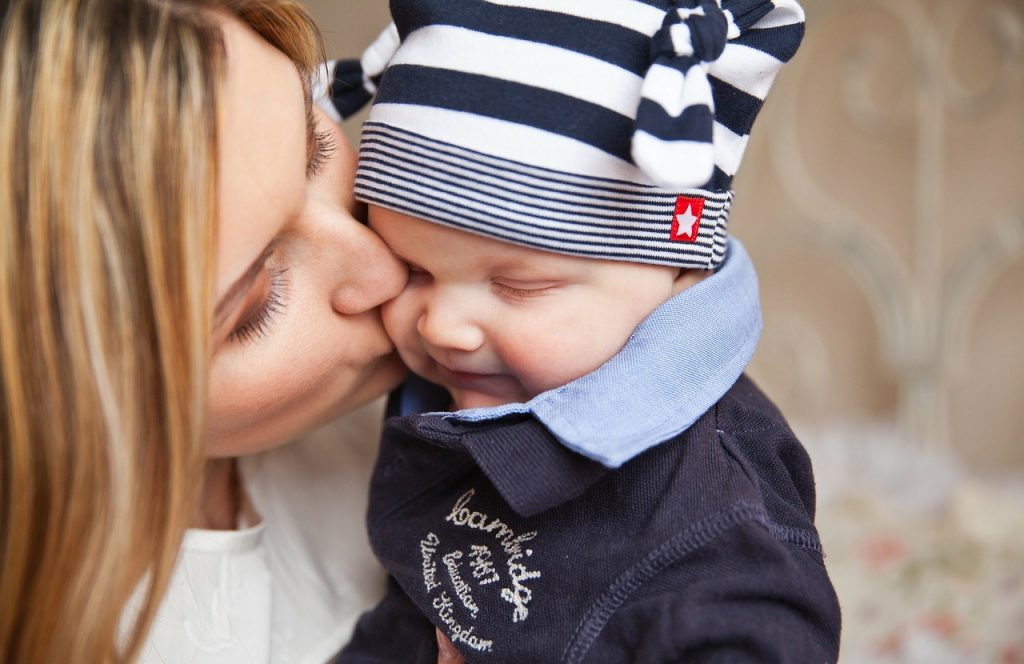 Study Finds That Older Mothers Have Happier Children. Demographics? Or Could the Swing be Generational?

A recent study has found that older mothers are proving to be more patient and therefore have children with less behavioural, social and emotional difficulties.

According to Aarhus University, Denmark, older mums are less likely to punish and scold their children while raising them. These emotional benefits stay with the children and have ongoing, positive affects well into their teen years.

The average maternal age has been steadily increasing. As a population we live longer, women have opportunities to advance and excel in careers and contraception has improved. So it’s not surprising that the current average pregnancy age is 30.9 years.

While experts have in the past agreed with the general recommendation that women shouldn’t leave having children too late – it seems there may be psychological benefits for children in delaying motherhood.

“We know that people become more mentally flexible with age, are more tolerant of other people and thrive better emotionally themselves. That’s why psychological maturity may explain why older mothers do not scold and physically discipline their children as much,” says Professor Dion Sommer, one of the researchers of the study.

“This style of parenting can thereby contribute to a positive psychosocial environment which affects the children’s upbringing,” he concludes.

“However, when estimating the consequences of the rising maternal age it’s important to consider both the physical and psychosocial pros and cons,” says Professor Sommer. Experts have long recommended that women don’t delay motherhood, as declining fertility along with health risks during pregnancy and birth are linked to an older maternal age. 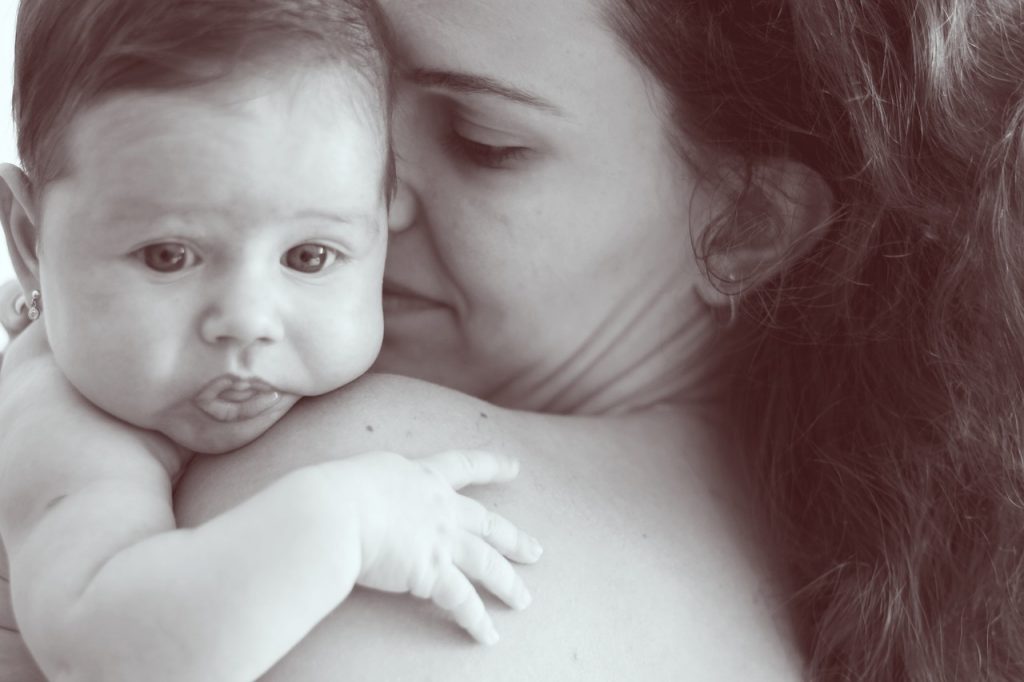 Published in the scientific journal European Journal of Developmental Psychology the study tracked children of school age and found that children with older mothers had fewer behavioural, social and emotional problems at age 7 and 11, but not at age 15. Let’s face it thats pretty shaky territory no matter what your age ! The findings showed that the advantages for the older mothers and their children extend all the way into the children’s school age, but decline before age 15.

Quite a sweeping statement to claim that a particular age demographic will parent better and ultimately raise better and more adjusted children. Perhaps we can broaden a narrow focus and look at parenting as a whole, it is, by all accounts, forever changing. Current parents are in some ways greater informed by the cause and effect our actions and interactions can and do impact on our child. Swings and changes in parenting styles and strategies have seen radical changes in the way in which we raise our kids, so perhaps the positives aren’t just limited to demographical but more so generational. Each generation and each movement in parenting bring with them strengths and weaknesses to the parenthood game, young or old we are all trying and doing our best and kicking some pretty awesome goals! 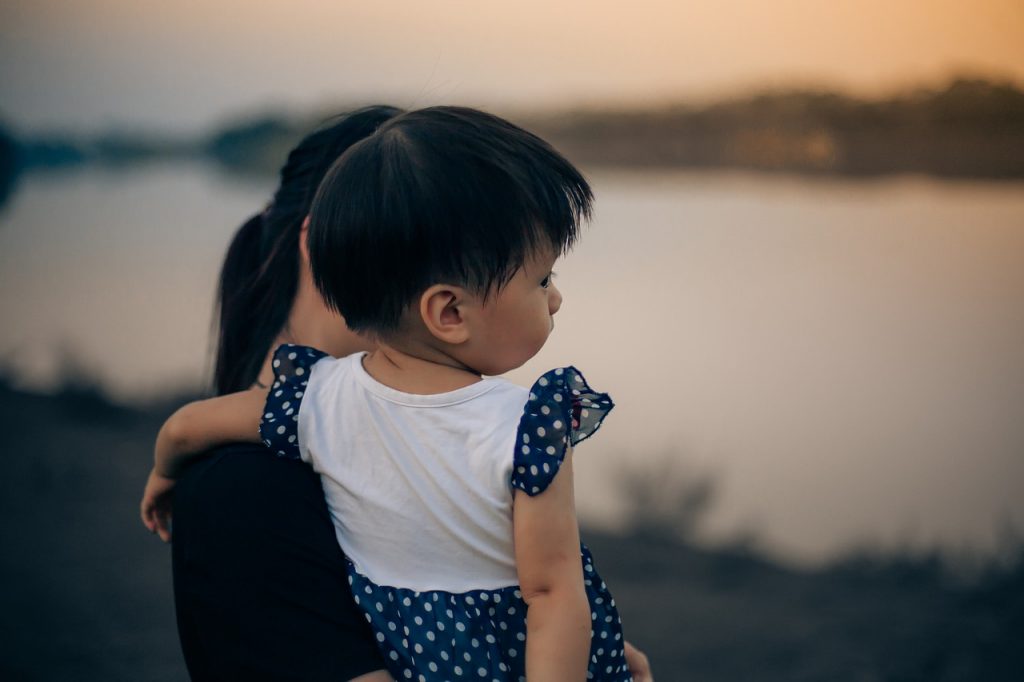