Parents Outraged as the word “Easter” is dropped from the traditional “Easter Hat Parade”, where do we draw the line on political correctness? 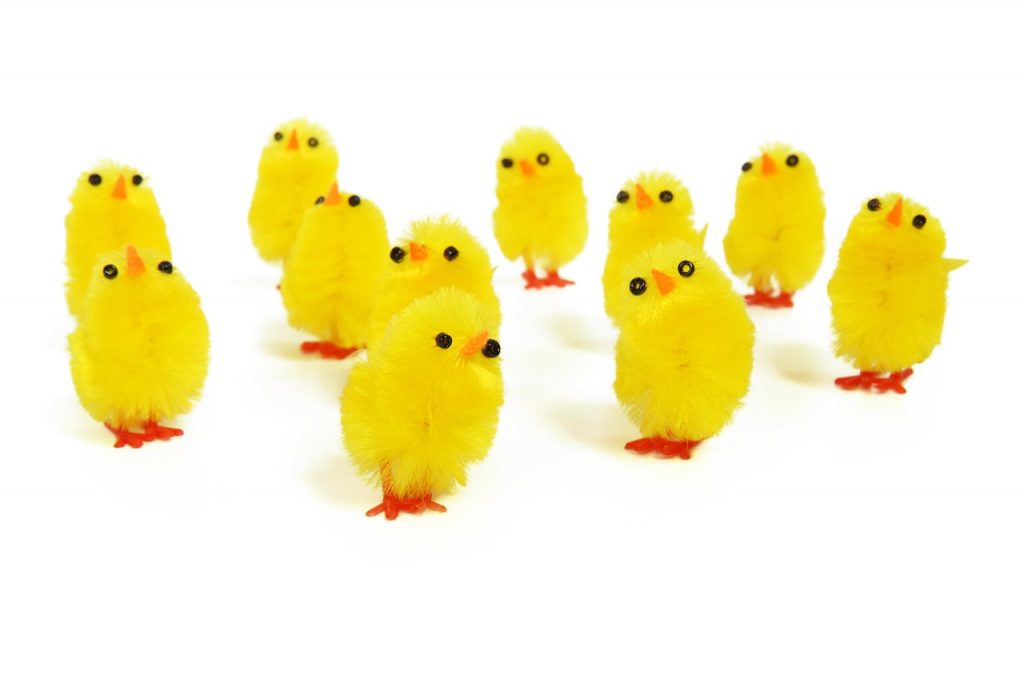 Outraged parents have hit back at schools for dropping any reference to Easter at their annual hat parades, saying it is creating an unnecessary divide between communities.

The “Easter Hat Parade” has been a long-standing and fondly celebrated trading deeply embedded in Australian culture. But parent’s were left shocked when rather than a traditional and expected Easter Hat Parade adorably marked with students creating and wearing headwear normally adorned with eggs, chicks and rabbits, a number of schools were met with political correctness by calling the event a “happy hat parade”, “crazy hat day” or simply “hat parade”. The action has created a widespread outcry, prompting principal’s to offer a ‘please explain’ forcibly enough that some have even backflipped, reinstating the word ‘Easter’.

“What it does is ostracise whole communities from their school,” Ms Brownlee said. “New arrivals (from non-English speaking backgrounds and other religions) are happy to have an Easter hat parade, which is part of Australian culture. Removing Easter divides the community — grandparents and everyone — and makes it an issue for new arrivals because they then become targets. This is school staff overthinking things when everyone would be better off adhering to the customs of the country.”

Principal, Tom Purcell of Batemans Bay Public School, is standing by his decision to hold a “happy hat parade”, despite an online petition signed by more than 600 angry parents calling for the word Easter to be reinstated!

On Facebook, the mother said: “How pathetic. I will make sure my hats say HAPPY EASTER all over the damn hats and get my kids to sing Easter bunny songs.” 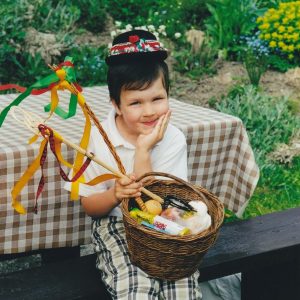 In response to the decision by some schools, Education Minister Rob Stokes declared any member of the school community who felt uncomfortable at an Easter event should simply excuse themselves.

“Easter … has a long history as an event enjoyed by the overwhelming majority of Australian families for a variety of positive cultural, recreational and religious reasons.” Said Mr Stokes.

As thousands of kids showed off their hats yesterday, Narrabeen North Public principal Ryan Shepheard, said he regarded the Easter hat parade as a great tradition that “brings so much joy to the entire community” and I don’t think it could have been said better!

Easter, in many ways, has grown more of a sentimental and traditional attachment in Australian culture and not so much of a hat tip to religion. Political correctness is rapidly spiralling out of control and creating an unnecessary distinction and blurred, thin line through the community. Where does it stop?

Perhaps we need to stop looking outwardly and start looking inwardly at nourishing the beautiful cultures and traditions that make our society and community stronger and special. There is all this talk about assimilation but we are so focussed on tip toeing around the points of political correctness that we are forgetting the ideals and identities of Australia and what it means to be Australian.

The “Easter Hat Parade” is and always has been a time of bringing the community together, celebrating togetherness in all its shapes and forms and cheering on children and some ridiculous cute hats! Let’s face it, the last time I checked chocolate eggs, fluffy chicks and bunnies had little, if anything, to do with religion?! 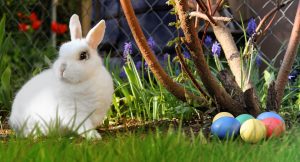