Ten days after little Harmonie Rose took her first steps; she had her arms and legs amputated after contracting a deadly virus. 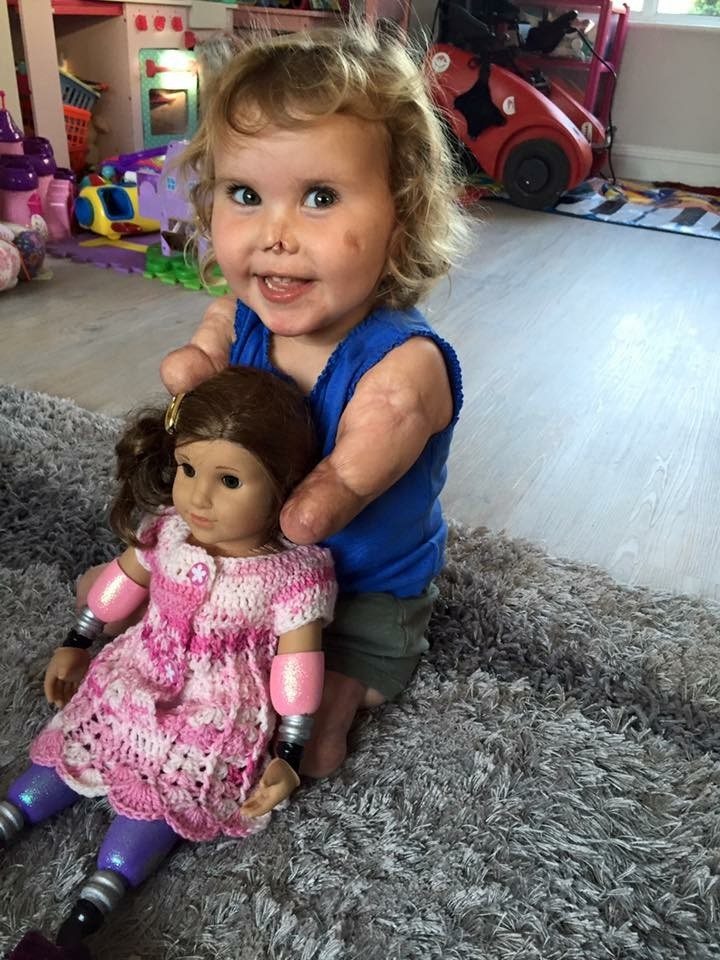 Harmonie Rose Allen was just eleven months old when she was rushed to hospital after becoming increasingly unwell at home, it was her second visit to the emergency department in 24 hours after being sent home and diagnosed with a ‘virus’ the first time.

The toddler was so sick she was placed on life support after being diagnosed with Meningitis B, an often fatal virus that affects the lining around the brain and spinal cord when it becomes inflamed. Harmonie’s mum Freya Hall was given the devastating news that her little girl would need all four limbs and the tip of her nose amputated and even then the Doctors could only give her a 10% chance of survival.

“The doctors were unsure what her future would be like and if there was any brain damage, but right now Harmonie seems to show no brain damage,” Hall said.

“I love her inside and out. There’s nothing you can’t love about her. She’s beautiful, funny, smart and she never gives up. She is just so loving. She is quite upfront, too. I have seen her introduce herself to another child by saying, ‘I’m Harmonie and I have no hands.'”

The little girl, who lives in Bath in the United Kingdom completely, defied the odds when she not only beat the 10% chance of survival but is now learning to walk again with the help of Prosthesis.

Harmonie who will turn three this November now has a new best friend, Rebecca. A doll her Mum organised through a friend from a company in Manhattan that makes dolls with prosthetics to build self-confidence, self-esteem, and feelings of inclusion for little girls with limb loss. 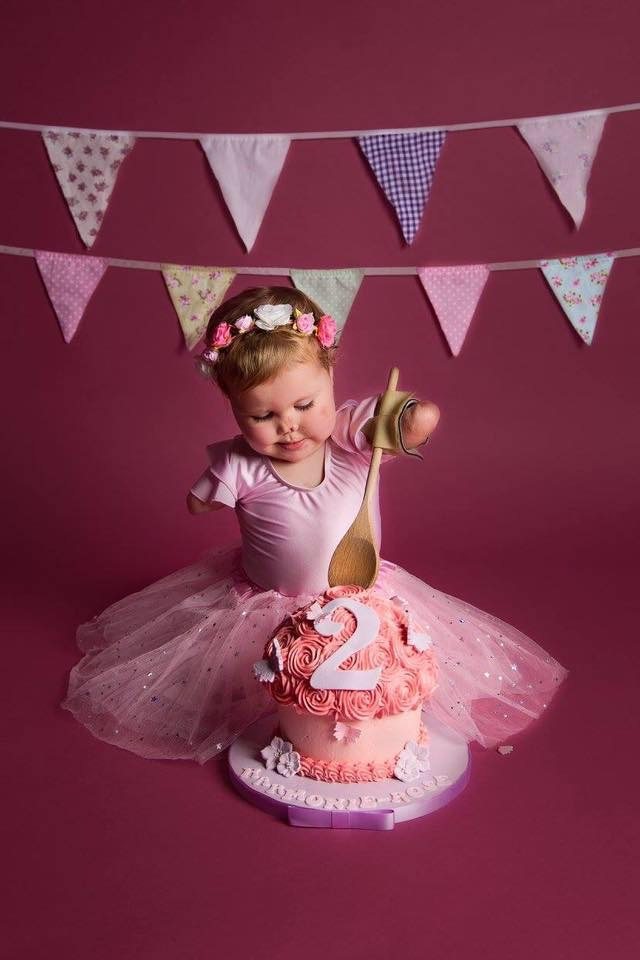 The doll Rebecca is also a quadruple amputee like her owner Harmonie,and her mum Freya says “’It will encourage Harmonie to use her own prosthetic legs because she’s not the only one, also because she’s never met a quadruple amputee in her life it’s nice to show her they do exist.’
According to the Daily Mail, the beautiful little girl was given the doll and said to her mum; ‘The dolls name is Rebecca.”

She loves it and she says “she’s like me mummy!”