Dadchelor Parties Are The New Baby Shower for Dads-to-be 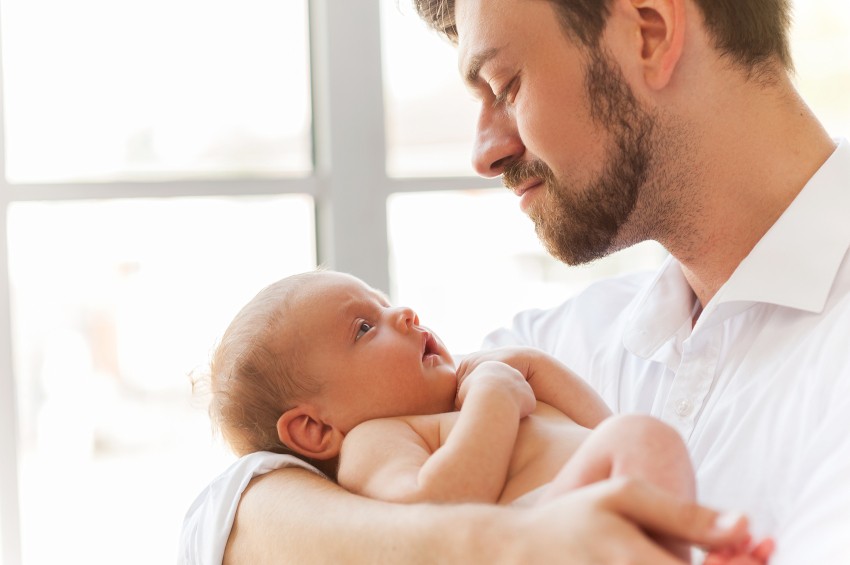 It seems dads are wanting in on a bit of the baby shower action by having dadchelor parties to celebrate the arrival of their first child.

Baby showers are usually a party held for a mum-to-be who is expecting her first child, celebrated with female friends and family. A baby sprinkle is often held for the second baby and is a chance for the parents-to-be to be ‘sprinkled’ with necessities for their new addition.

The next ‘baby party’ that is starting to trend is the Dadchelor Party – basically a baby shower for the dads. Often involving beers with their mates.

The way we hold baby showers is now starting to change with dad-to-be included in the party shenanigans.

In 2015, Pinterest had a spike of searches for ‘co-ed showers’ by 255%. Dad-chelor parties bring up a range of ideas sharing games and presents for dad-to-be.

On Instagram, if you type in #dadchelorparties, the celebrations include typical blokey elements like a bbq, sport and beer.
Here is what we found:

It’s great, to be, a Michigan Wolverine #dadchelorparty #goblue #hishayna

I just love this happy photo of the #husband? Earlier at work, he was surprised with his own #babyshower/#dadchelorparty & i know it really made him so happy & even more excited! (Esp since it has been a series of stressful work weeks for him lately) He’s so blessed cos he really is hardworking & he lightens up the workplace cos he’s just so nice, cheery & helpful? Nice things do happen to nice people!? #preggydiaries #itsdaddysturn #exciteddaddy #AlongCameOrrie

What do you think about dadchelor parties? Did the father of your child have one? Or did you have a co-ed baby shower where you both celebrated with family and friends?