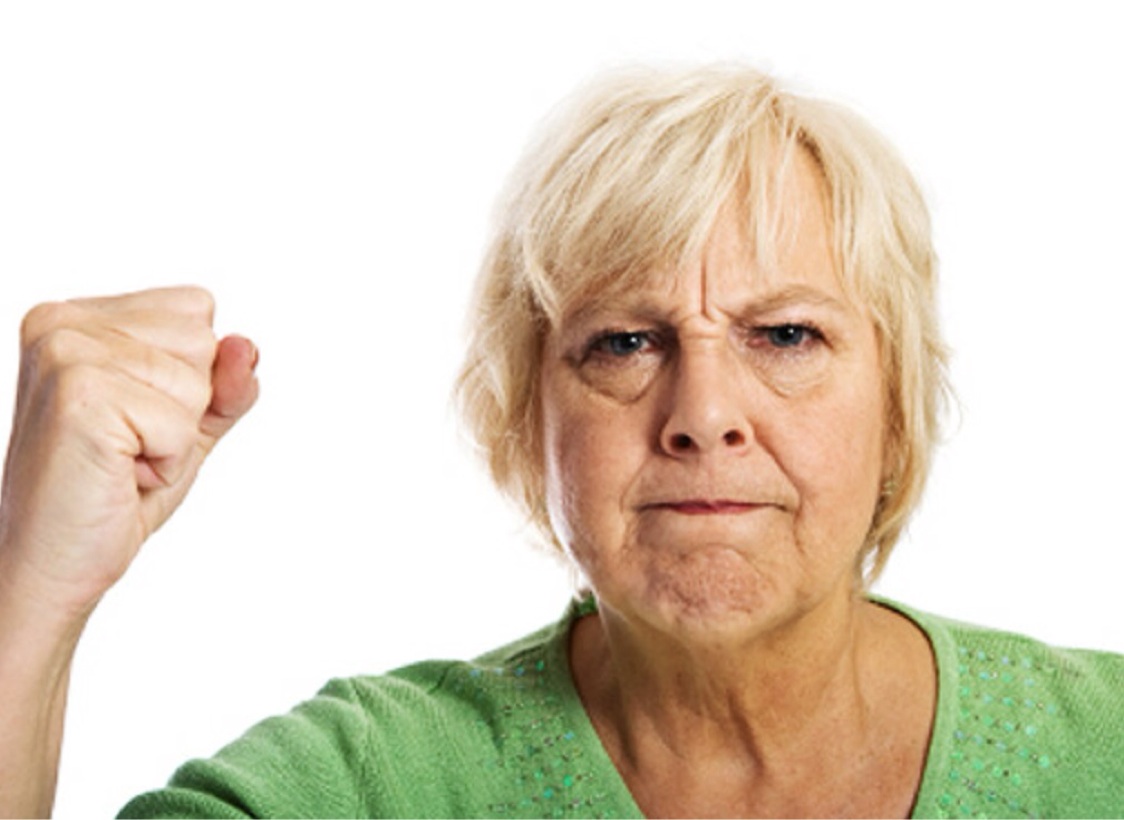 Having a child solely to appease a dying relative should not be a reason to have children, especially if you made the decision to be childfree.

A woman has taken to the internet to ask if she was in the wrong to say no to her dying mother’s wishes to finally become a grandmother after being harassed by friends and relatives following her decision.

Defending her lifestyle and choice to remain childfree — as is everyone’s right — the 33-year-old woman took to Reddit to double-check that she was doing the right thing. Her story is one that got many people’s hackles up, mine included.

“I am married, financially stable and happy with a couple of cats and a senior dog.

My mother (67 F) is a cancer survivor and was recently diagnosed with another, more aggressive form of tumor. Considering her history with treatment, the prognosis isn’t good.

She and I aren’t close. She has untreated mental health issues (I suspect BPD) that made my life hell growing up, and even in my adult years, she’s often tried to control my life to make it more like hers. One thing we’ve always disagreed on is the topic of babies. My mother loves babies (but not children, who have opinions) and has desperately wanted to be a grandmother from the moment she found out she was having a daughter. Unfortunately for her, I’m childfree. I like kids. I even work with babies, and I’m good with them. But I’ve never wanted one, and I’m an only child.

I called her after the diagnosis came in to check on her, and – in tears – she declared that now is the time that I have to give her a grandbaby. The doctor is giving her about a year to live, perfect timing if I get pregnant now apparently. She says this is the only thing that would make her feel better about dying.

Now, several of my mother’s friends, who in the past had supported my decision, are calling me up to say I’m an asshole for refusing her dying wish. They’re pointing out that my spouse and I could afford a child (true) and that we already have more space in our home than we need (sort of true), and therefore the only thing that’s stopping me from popping out an infant in 9 months is, in their opinion, that I’m a horrible selfish child.

What do you think?”

Appeasing a person that you aren’t even on good terms with and who may die at the drop of a hat is not a great reason to bring a child into this world, especially if you had decided against having children in the first place. This was the general gist of the comments responding to the woman’s post.

“You’re really mature, responsible and smart to not have a child to appease another person. A child is not a toy that you can return once your mother got her few moments to coo over it. You’d be responsible for that child for at least two decades, and if you don’t want a child, it would be crazy to take on that responsibility because your mother wants you to,” wrote one commenter.

“You Absolutely CANNOT bring a HUMAN into the world to placate a dying woman. Sorry, but that’s just absurd. And anyone pressuring you into having a kid should raise the kid!! Oh, they don’t want to do that?? Big surprise,” added another.

“Seriously, do these people not realise that it takes time to get pregnant? You don’t normally just start having unprotected sex and a baby magically pops out in 9 months. All of my friends who had planned pregnancies took many months, sometimes even years, of trying before they were successful,” wrote a third.

It’s sad that the mother does not have much time left, but requesting that her childfree daughter have a baby to make her happy before she dies is utterly dreadful.

It’s not the childfree daughter that is the self-absorbed one here.