As mums, we learn to plan quite quickly when it comes to organizing our children. We would give them anything to make them happy. Unfortunately tragedies can strike families at any moment, and this particular family has had a double tragedy; it reads like a movie.

But it’s not fiction, it’s the reality of a family who have had unexpected tragedies unfold, that have put a mum in the position to make an unthinkable decision.

6 years ago, the Coulston family was a typical 4 member family. Clare, a police office and her husband Paul, a headmaster of school, had two children, Evelyn and Finlay. 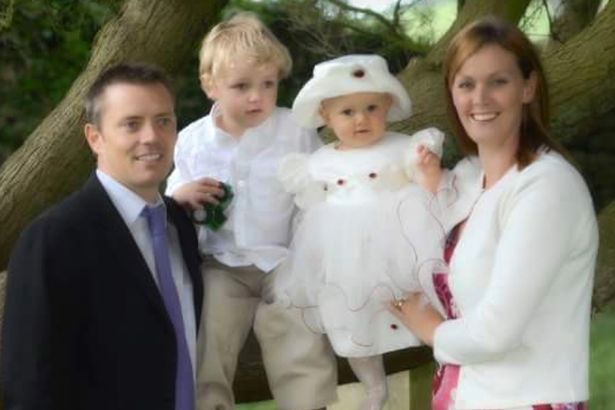 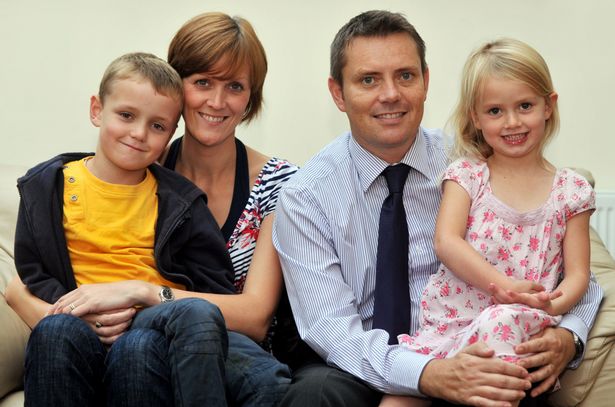 In 2009, Clare found out she had throat cancer. The mum, who lives in Ulverston, Cumbria was told she had a 30 per cent chance of survival past five years. The cancer had spread to her lymph nodes which was heartbreaking news for the family.

Clare went through grueling chemotherapy, while her husband Paul took time off work to look after the family and his wife.

She successfully beat the cancer, with tests coming back showing she was in the clear. But she was warned that if the cancer came back, she would have 12 months to live.

Despite her miraculous recovery, the family got another blow of bad health news when in 2012 Paul’s thumb went limp. He was later diagnosed with motor neurone disease. 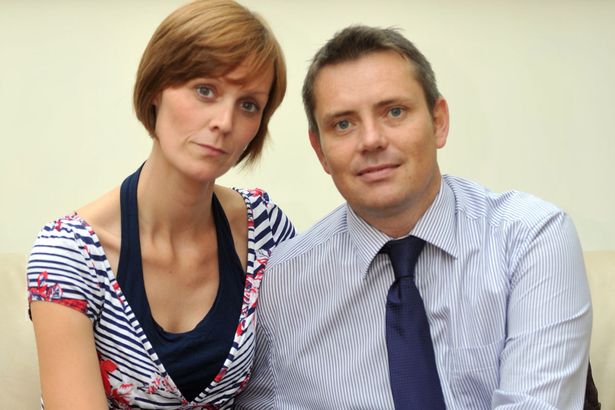 Sadly Paul passed away on August 30 this year after he lost his ability to breathe. 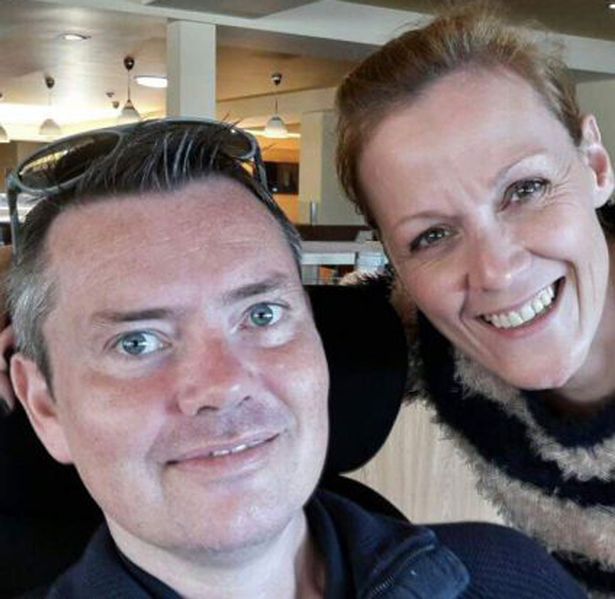 After losing her husband, Clare had to start planning who would take guardianship of her children if she got cancer. After her husband Paul was diagnosed with MND, they both feared their children would become orphans.

But Clare didn’t want her children to suffer the trauma of being adopted should the unthinkable happen to her. So in a brave move, she asked her older sister Elaine to be the guardian of Evelyn and Finlay.

Clare says of her sister, “I have known her all my life, I know her better than anybody.” 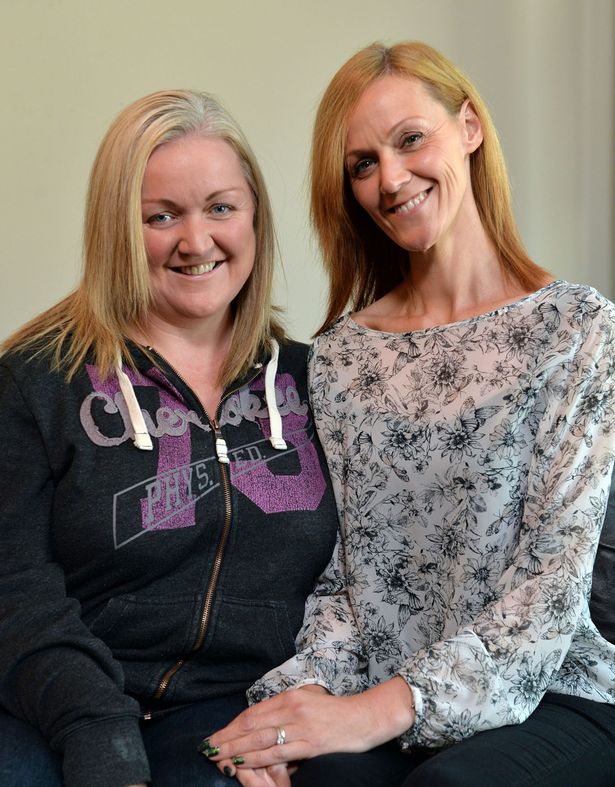 “Even if she wasn’t my sister she is the kind of person I would want to bring up my children. And she is the closest they will get to me,” she adds, quickly.

Organising and signing the paperwork has been the easy part. Two weeks ago Clare named Elaine as her children’s guardian and legally decreed and trust fund that they can access when they reach the age of 25. Unless Elaine decides the money can be given earlier.

“We think the same on what they could have the money early for,” explains Clare.

“Maybe a mortgage, a car for work – but not a flashy one for showing off.”

All that is left to organise is for Clare to share all that she knows of her children so that Elaine knows how to care for her niece and nephew.

“There are little things Elaine wouldn’t know that I would do automatically,” she explains.

“Like they have got to have a tickle before they go to sleep. If it’s a really late night I could literally go like that,” she smiles, scrunching her fingers, “and that would be alright.

“They have done it since they were babies. That’s the kind of thing mums know.”

Elaine has admitted that she is daunted by the task at hand. She and her husband Andrew, have one son Oscar and she had always been happy to have the one child.

Elaine explains, “I see it as an honour Clare has chosen me, there were so many other people who would have loved them.”

“But it is a daunting responsibility.” 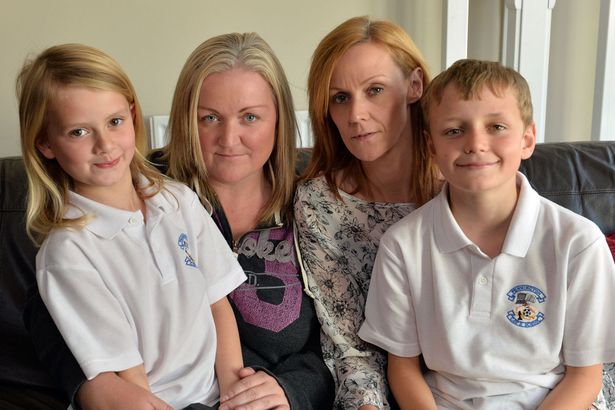 Despite the practicality of the solution, Clare is emotionally distraught at having to face the decision. On the one hand, Clare wants her kids to see Elaine as their mum because she doesn’t want her kids to live with no mum.

But she adds, honestly: “There is a grain of envy, it should be me. But Elaine is the next best thing – she’s nearly as good as me. You’ll do,” she laughs, turning to her sister.

Being replaced is not what any mum would wish on themselves, but Clare thinks the earlier the arrangement the better.

“I think how comfortable it would be and how much of a home it would be. Eventually that would be the norm for them,” she says.

Elaine explains, “We are quite lucky. Some people would go through this and have nobody. Some people might not have time to prepare.”

All Clare wants is for her children to be loved, safe and happy.

And she trusts that Elaine will do that in spades.

What would you do if you were in Clare’s position? Ever been hit by a double tragedy?